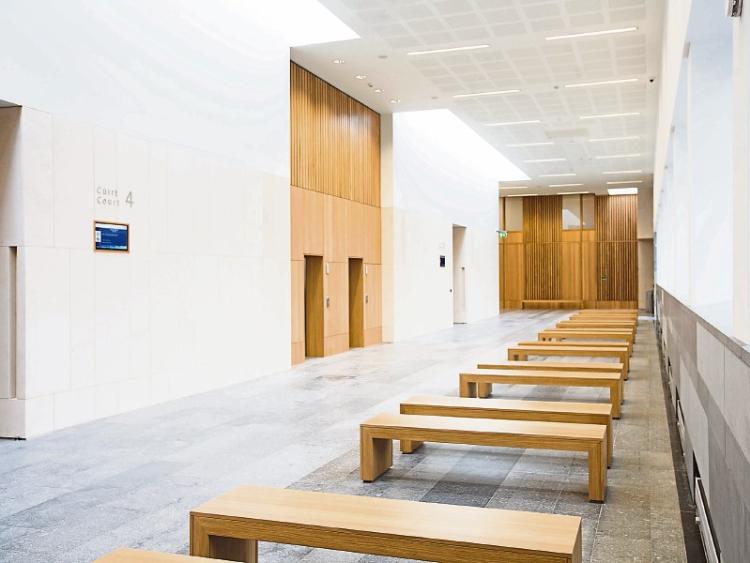 Gerard McGrath will be sentenced at Limerick Circuit Court in October

A DRUG addict has admitted storing heroin worth more than €4,000 in a sock at his Limerick home in order to repay a debt he owed.

Gerard McGrath, aged 33, of Creagh Avenue, Kileely pleaded guilty to having the drugs for sale or supply on November 25, 2015.

Detective Garda Sean Twomey told Limerick Circuit Court, a house a Treaty Villas, Thomondgate was searched and that Mr McGrath was the sole occupant of the property at the time.

A ‘lump’ of heroin as well as 21 individual deals were recovered from a sock which was hidden in a medical tub under a mattress in the defendant’s bedroom.

A further quantity of cocaine, worth €173, was also recovered during the search.

The total street value of the drugs, which had been in the house for about ten days prior to the search, was €4,549.

Detective Garda Twomey said the accused made admissions and took responsibility for the drugs following his arrest.

He told gardai he did not own the drugs and was storing them for another person who would call to the house “once or twice a day”.

The detective agreed with John O’Sullivan BL, prosecuting, that the defendant was “providing an important service” to the owner of the drugs.

He added that Mr McGrath, who has a number of convictions for drug-related offences, did not “name names” when interviewed.

Michael Collins BL said his client, who has a good work history, has had drug problems in the past and had “cooperated to the fullest extent”.

He said Mr McGrath was under a “considerable element of duress” and that the person who owned the drugs was not somebody “who gives you a  choice”.

He said his client was “between a rock and a hard place” and that his anguish was clear from transcripts of garda interviews.

Judge Tom O’Donnell was told the defendant is making efforts to address his drug addiction and is not longer using drugs regularly.

Seeking leniency, Mr Collins urged the court to note his client’s admissions and guilty plea and his efforts to stay off drugs.

Having heard details relating to the offence, Judge O’Donnell said he would need some time to consider the appropriate sentence. He also directed that a medical report be prepared in relation to the defendant.