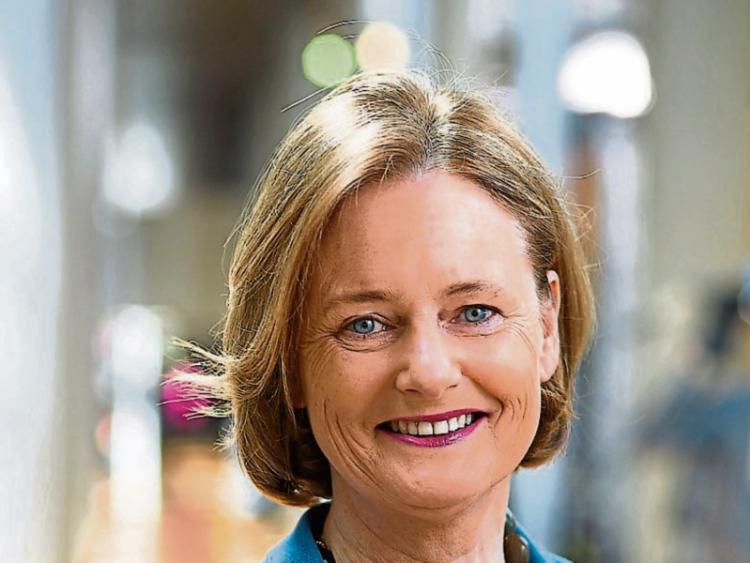 IRELAND South MEP Deirdre Clune has warned that Ireland is “at risk of becoming a one airport nation”.

Ms Clune warned that Cork and Shannon airports “cannot be forgotten about while Dublin airport thrives”.

It comes as Transport Minister Shane Ross announced details for a third terminal at Dublin Airport under the transport strand of Project 2040.

However, Ms Clune has questioned if this development will “come at the expense of Cork and Shannon airports”.

“With so much being invested in Dublin Airport and Minister Ross focused on the future of Dublin Airport, I wonder is there an equal focus on Cork and Shannon airports in terms of investment?

“We cannot allow Cork and Shannon airports to be forgotten about. I am looking forward to seeing the detail in the report which will be released soon by the Department of Transport which is looking at the State’s airports up to 2050. I hope that there is as much of a focus on other airports around the country in that report as there is on Dublin Airport,” she added.

Dublin Airport Authority chief executive Dalton Philips said 85% of visitors to Ireland arrive through Dublin airport and suggested that it was “full” and could not add any more flights.

“It is great to see Dublin Airport doing so well but there is more to Ireland than Dublin Airport and we have excellent airports at Cork and Shannon that need the attention of the Government in order for them to thrive,” said Ms Clune.

“Key actions mentioned in Project Ireland 2040 include a new runway for Dublin Airport, continued development of Cork and Shannon airports, investment in Ireland West Airport Knock, and for smaller airports under the Regional Airports Programme. However there is no mention of a third terminal at Dublin Airport,” she argued.