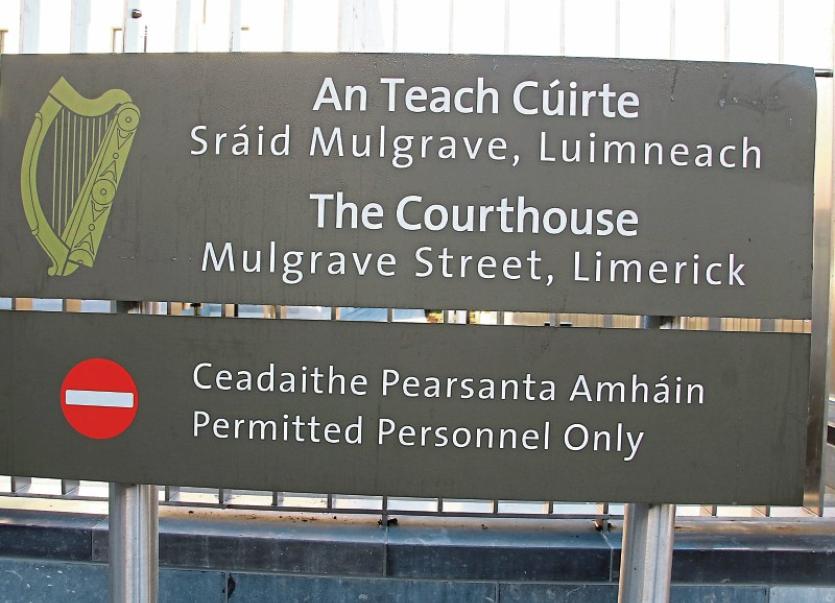 The defendant, who has no previous convictions, was identified from CCTV and Judge Marian O’Leary was told he has since paid compensation to the owner of the phone.

A YOUNG man who stole a mobile phone from a department store in Limerick city centre will avoid a crime conviction if he makes a contribution to charity.

Patrica Balan, aged 22, who has an address at University Court, Castletroy admitted taking the phone at Penneys, O’Connell Street on December 2, last.

Sergeant John Moloney, prosecuting, said the injured party – a customer at the store – had left her phone on a counter and had “turned her back (on it)  briefly” during which time the phone was taken.

The phone, he said, was never recovered.

The defendant, who has no previous convictions, was identified from CCTV and Judge Marian O’Leary was told he has since paid compensation to the owner of the phone.

Solicitor John Herbert said his client has been living in Limerick for less than a year and he described the offence as an opportunistic crime.

”It was a reflex and an instinctive reaction. He made off with the phone,” he said adding that what happened “cannot be undone”.

Mr Herbert told the court Balan was not working around the time of the offence but that he is now in employment.

Noting the defendant’s previous good record and that compensation has been paid, Judge O’Leary indicated she will apply the provisions of the Probation Act if €100 is paid to the court poor box by the end of September.

In doing so, she warned Mr Balan that she will record a criminal conviction and will fine him €150, if the contribution is not made on time,