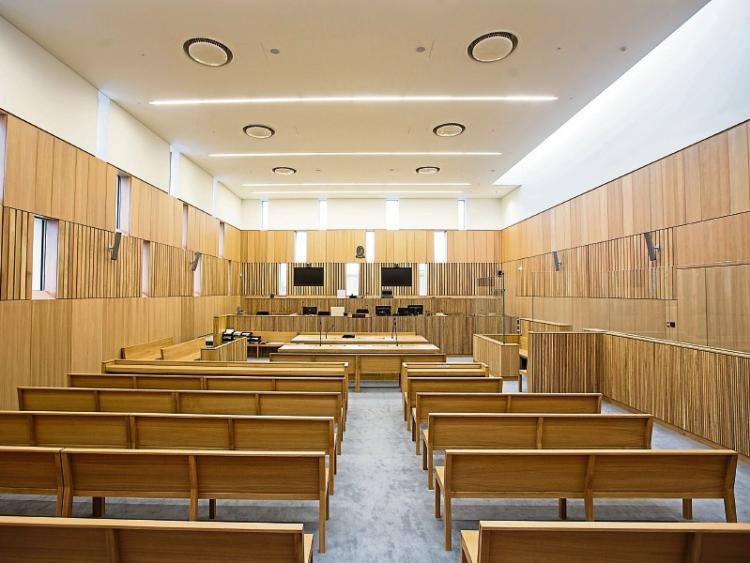 A MAN who was tazered by armed gardai in Limerick after he advanced towards them with a kitchen knife has been jailed for 18 months.

Niall Carey, aged 31, pleaded guilty to offences relating to an incident at his family home at Hyde Road on September 22, last.

Garda David Slattery told Limerick Circuit Court, he and a colleague attended the house shortly before 11am after they were alerted to a domestic dispute between Mr Carey and his mother.

He said he could hear shouting and roaring on arrival and that when gardai entered the sitting room of the house, they observed Mr Carey with a knife “held out in front of him”.

Judge Tom O’Donnell was told Garda Slattery and his colleague withdrew from the house when the defendant refused to drop the knife and “walked towards” them.

Members of the armed Regional Support Unit attended a short time later and Mr Carey was subdued after a tazer was deployed.

Michael Collins BL said his client, who has a history of drug abuse, had been drinking heavily and was in a highly agitated state.

He said he was in a dark place” but insisted his intention was to self-harm and that he would not have injured his mother or gardai.