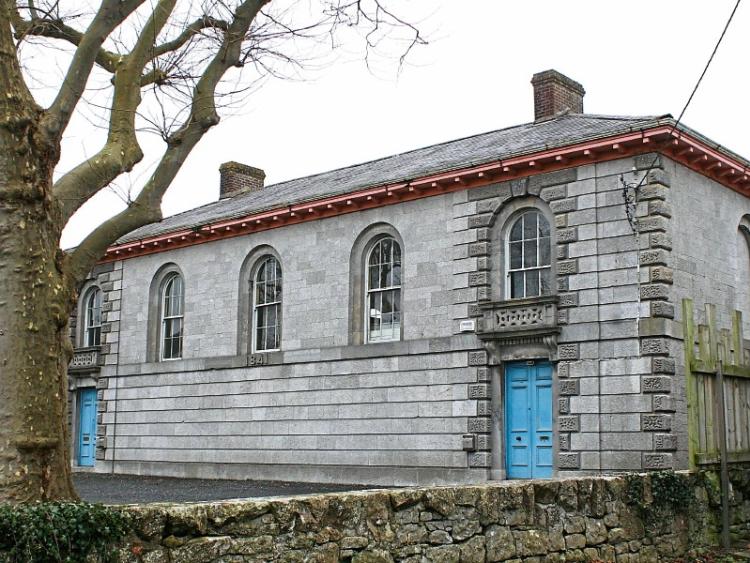 The man was detected by local gardai when he was driving at Barnagh, Newcastle West

A TRUCK driver who was transporting two tractors without properly securing the load has been fined by a court in Limerick.

Barry O’Gara, of Lissergool Tibohine, Castlerea, Roscommon, was detected by local gardai when he was driving at Barnagh, Newcastle West.

Newcastle West court heard that the garda saw an articulated truck with low loaders. The truck was carrying two tractors which would have weighed around three tonnes each.

The “straps were insufficient to contain the load”, the court heard.

“When he was stopped he was of the view that they were adequately strapped. He has since fully accepted what the garda was saying,” added Mr McMahon

“He is taking the opportunity to do some further training.”

Judge Mary Larkin handed down a fine of €400, warning that regardless of potential material damage, there could be “loss of life” if the straps were to fail.