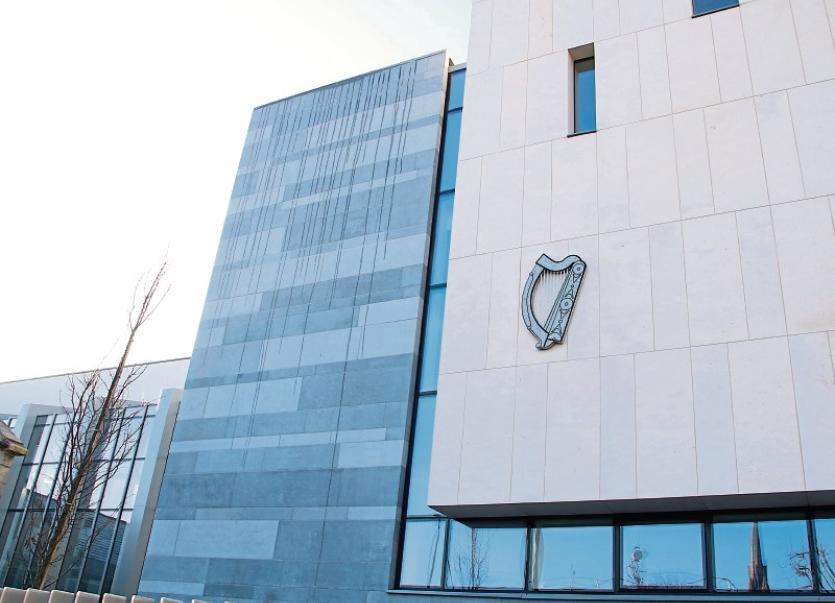 A YOUNG man was fined €300 for breaching the terms of an exclusion order which was granted to Limerick City and County Council.

He told Judge Mary Larkin the 19-year-old, who received a lengthy prison sentence earlier this month for his role in an 11-hour rampage at Oberstown Children Detention Campus – was observed in O’Malley Park, Southill on two dates in April of this year dspite being excluded from the area.

Noting the defendant’s age, Judge Larkin commented he needs to “find something else to do with himself”.