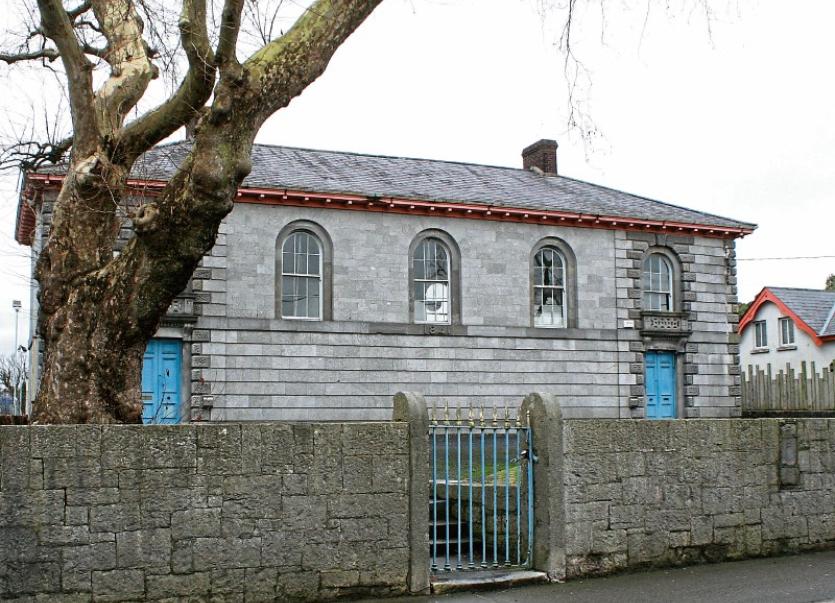 The breached a protection order in an altercation with his former wife, Newcastle West court heard

A LIMERICK man who breached a protection order in an altercation with his former wife, in which she was left with bruising on her arm, has been referred to the probation services.

The incident happened when the parents were handing over their children, after a visit with their father, on December 17 last.

The Newcastle West-based couple were meeting up regularly to hand over the two children, since their separation earlier in the year. The children live with their mother.

The court heard that on the day of the incident, a Sunday, the mother arrived at the father’s house at 1pm to collect the children. She was planning to bring the children to the Longcourt House Hotel for a scone that afternoon.

The father explained that they were eating their lunch, so the mother went away and returned back at 2pm.

The court heard that “given the shouting in the past”, the mother rang the doorbell and went back to sit in her car. The father brought out the children, put them and their bags in the car, and then he went around to the passenger side of the car to speak through the window with the mother.

According to the mother, he shouted that he wanted the kids more. She said that was no problem, but asked him to email her so they did not have to talk about it in front of the kids, the court heard.

She was “strapped in and ready to drive off”, she told the court, when the father went around to the drivers’ side, opened the door and “dragged me off the steering wheel with force”. When asked where he grabbed her, the mother indicated her upper arm.

She had a “sore arm” after that, and attended the doctor the next day for her bruising. She told the court that the father had managed to cause the bruising through “two layers” of clothing.

Immediately after the incident, the woman arrived to the carpark of the hotel and was “shaken”. She phoned gardai and went to the station to make a statement.

Counsel for the defence, Erin O’Hagan BL, pointed out that the father did not get to see his kids during Christmas on legal advice. He has always been helpful in assisting in the handover of the kids, she said.

The barrister claimed that a court case the previous week relating to the couple’s separation, which “did not go her [the mother’s] way”, caused her to be “sour”, so she “decided to use the protection order”.

The mother denied this.

The investigating garda attended the father’s house after receiving the call. The father was in a “very stressed state”, the court heard. He said: “I didn’t touch her”, and when arrested, he replied to the charge with: “No.”

He was “emotional” and he was “ranting”, said the garda. He said he didn’t do anything and he was worried about work the next day. He has “a fairly good job”, the court heard.

The next day, the garda attended the mother’s house, where he took three photos of the bruising on her upper arm, which were produced in court. She said: “Since yesterday’s incident I am truly in fear.” She expressed fears that the father lives just a few minutes walk away from her house, and she has no security.

Giving evidence in court, the father rejected the mother’s version of events. He said he did open the car door to talk to her, but “didn’t lay a hand on her”.

He added that the prospect of the mother moving to another county with the children, which she was considering, was distressing to him.

The protection order had been in place since an incident in September, when the mother claimed that the father had “pushed” her down the stairs.

Prior to that, in March, she reported to gardai that he had pushed her against the kitchen after a dispute about mixing colours and whites in the wash, but she did not get a protection order back then because she “wanted to give the marriage a last kiss of life”.

The couple had been married for over eight years before separating last year.

Judge Mary Larkin struck out an assault charge, saying that the evidence didn’t go that far, but she accepted that there was a breach of the protection order under the domestic violence act.

She proposed a probation report and a victim impact statement and remanded the defendant on bail until September 25.