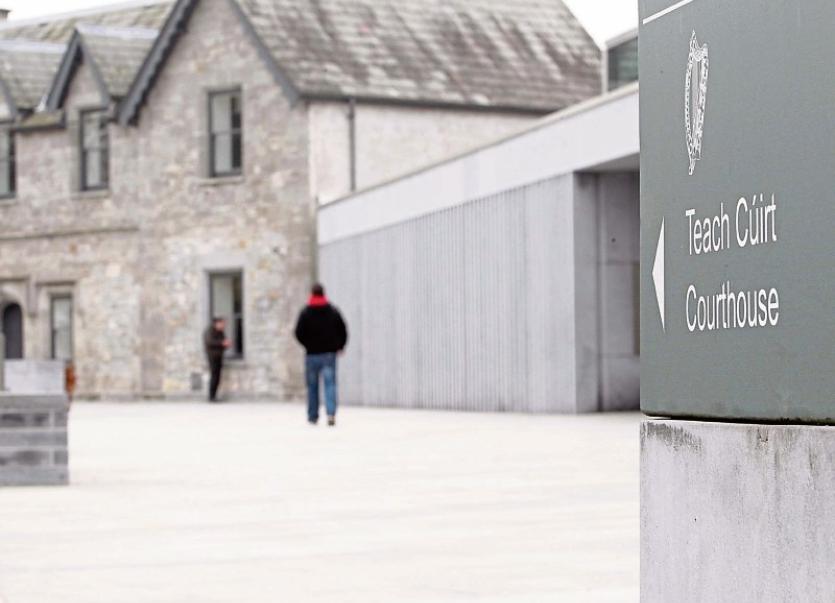 The mum-of-three children who was collecting her children from school thought she was insured, Kilmallock Court heard

A SINGLE mum-of-three children who was collecting her children from school thought she was insured, Kilmallock Court heard.

Ted McCarthy, solicitor for Ms Barrett, said there was a plea to no insurance.

He said his client is the lone parent of three young children.

“She moved back to the area from Dublin. She has family here. She had been insured on her own vehicle up to May of that year,” said Mr McCarthy, who handed in insurance documentation to Judge Marian O’Leary.

The solicitor said Ms Barrett had a baby in April, 2017.

“It was born with certain illnesses and was in and out of hospital for a while. It then had an operation,” said Mr McCarthy, who handed letters from the hospital to the judge.

“Her parents stood in to do the ferrying. That was working. On the date in question her father was supposed to collect her seven and 10-year-old from school. Very late in the day he said he couldn’t do it. She didn’t want the children left there so she took her brother’s car,” said Mr McCarthy.

The court heard that Ms Barrett made a presumption that she was covered on her brother’s car because she had a full licence,

“She was wrong. It transpired she wasn’t covered. She didn’t take her own car because she wasn’t insured on that vehicle. After she was stopped by Garda O’Sullivan, she immediately got insurance on her own car,” said Mr Mr McCarthy.

Judge O’Leary put the case back until September 11.

“I am going to adjourn it to make sure that insurance is still in place and was not cancelled again,” said Judge O’Leary.