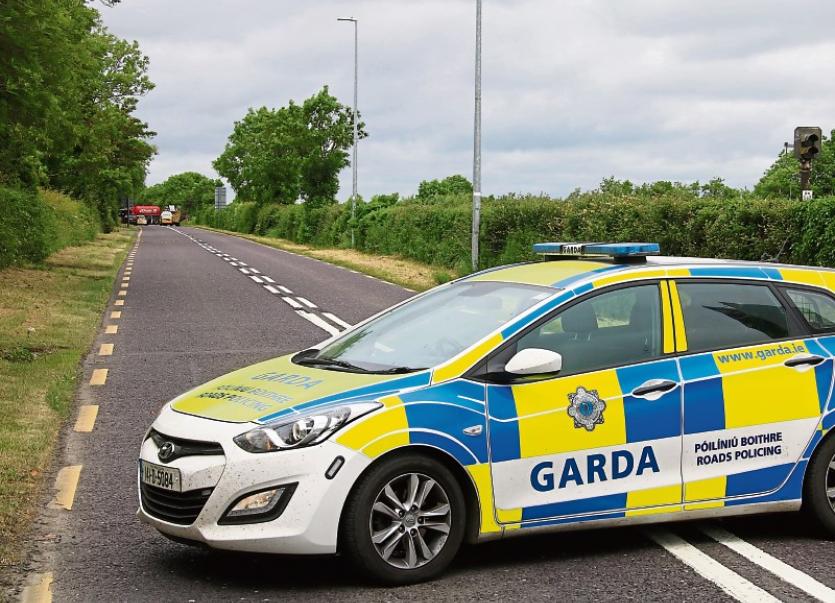 Prayers were said in Kilteely-Dromkeen after the fatal crash Picture: Adrian Butler

A HEARTBROKEN son and daughter lost their parents in a road crash in County Limerick – and an aunt on the same day.

Christopher Scullane, aged 84, and his wife Mary Ellen, 70, were killed in the head-on-collision with a lorry in Dromkeen last week. It was reported at the time that they returned from England to visit an ill relative.

His sister Mary Reidy (nee Scullane), from Connolly, Co Clare, also passed away on Wednesday. It is understood that she wasn’t aware of her brother and sister-in-law’s tragic deaths. Mrs Reidy was buried on Saturday in Kilmaley Cemetery.

Fr Pat Larkin, of the parish of Inch-Kilmaley-Connolly, said it is a “desperate tragedy for the whole family”.

“They were naturally going through the loss of Mary and then to find out Christopher and Mary Ellen were involved in the accident... It is horrific. There was great sadness in the locality and it was a great shock for them,” said Fr Larkin.

Mr Scullane is from Co Clare but emigrated to England. The elderly couple resided in Leamington Spa in Warwickshire, which is in the West Midlands.

Michael Daffy, a funeral director in Kilmallock, organised the repatriation of the bodies to England on Monday. Prior to this, Mr Daffy conveyed the two coffins to their holiday home in Quilty for two nights as per the wishes of the family. The house held many fond memories for the late Mr and Mrs Scullane

While in Quilty, Fr Larkin said prayers in the house and in the Our Lady Star of the Sea Church. Their adult children – also Christopher and Mary –extended family and friends all joined in the symbolic goodbye to their loved ones.

Prayers were also said in the parish of Kilteely-Dromkeen last weekend by parish priest, Fr Joe Tynan, who attended the horrific scene of the crash, administered the last rites and prayed for the deceased and their families.

Mr Daffy, who handled all the arrangements, expressed his condolences to the Scullane family. It is understood they are in England this week where the couple will be laid to rest.

Fr Larkin passed on his sympathies to the family at this “sad and and lonely time for them and for all involved.”

“Our prayers are with them,” said Fr Larkin.