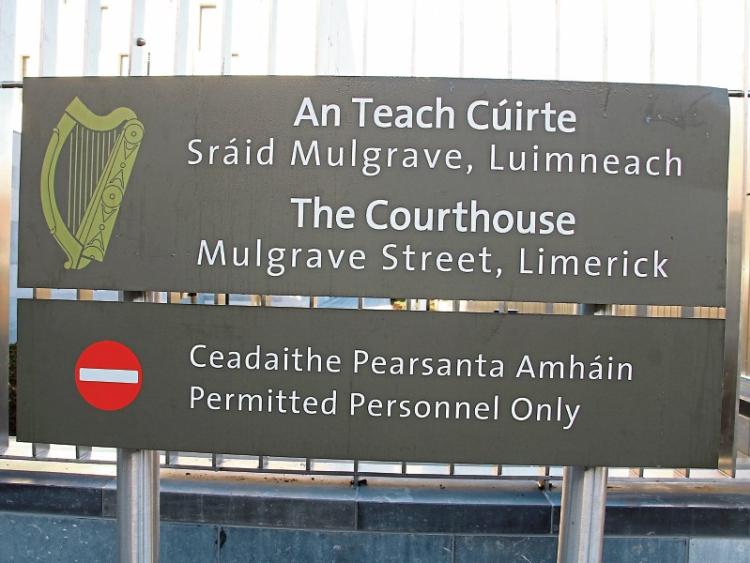 Sergeant John Moloney, prosecuting, told Limerick District Court the cocaine, which was worth around €30, was found when gardai stopped and searched the defendant’s car

A LIMERICK man who admitted having small a quantity of cocaine for his own personal use was sentenced to one month imprisonment.

William Coady, aged 28, who has addresses at Verdant Crescent, King’s Island and at Dublin Road, Limerick was prosecuted in relation to the detection which was made at Johnsgate Village, Limerick on April 27, 2017.

Sergeant John Moloney, prosecuting, told Limerick District Court the cocaine, which was worth around €30, was found when gardai stopped and searched the defendant’s car at around 11pm.

He said a “large glass breaker” was also found hidden inside the vehicle and that gardai suspect it was to be used in a burglary.

Solicitor Sarah Ryan said her client wasn't aware the glass breaker was in the car on the night and that he had the drugs for his own personal use.

She said the defendant, who has a number of previous conviction, is currently engaged with the Probation Service and that there is “ongoing involvement”.

Separately, Coady was before the court in relation to the seizure of around 500 Alprazolam (Xanax) tablets almost two years ago.

The tablets, were seized during an operation involving Revenue officers who intercepted a package which was addressed to the defendant.

Having considered all matters before the court, Judge Marian O’Leary imposed a one month prison sentence in relation to the cocaine charge.

After being informed he was suitable, she imposed a penalty of 200 hours community service in lieu of a four month prison sentence in relation to the glass breaker.

A second four month prison sentence was imposed in relation to the Alprazolam tablets but this was suspended for two years on condition Coady stays out of trouble during that time.

The defendant was released on bail pending the hearing of a circuit court appeal against the imposition of the custodial sentence in relation to the cocaine charge.