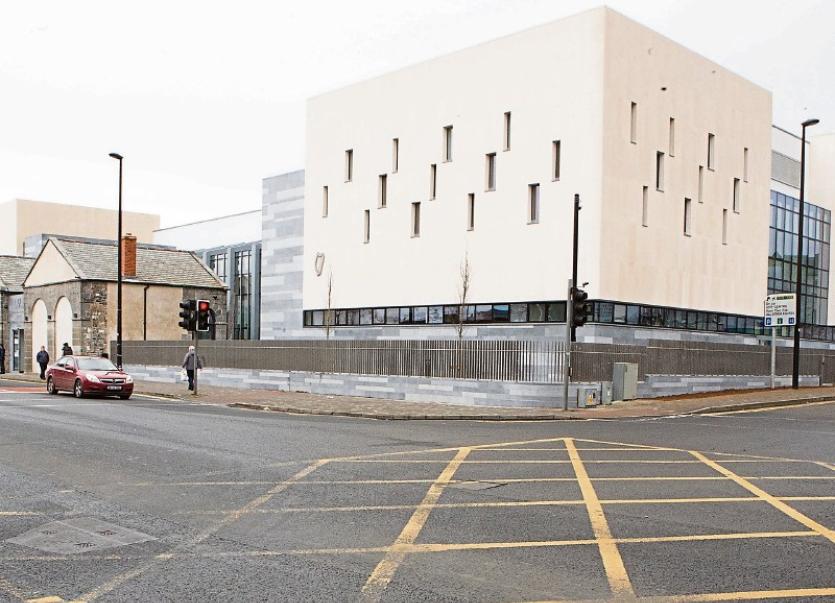 Garda Aishling Keohane told Limerick District Court she attended the scene of a two car collision at the junction of O’Connell Street and Roches Street at around 1.40am.

A DRIVER who caused a late-night collision in Limerick after he failed to stop at a red light has avoided a driving ban.

Ayaz Arshad, aged 30, who has an address at Mount Kenneth, Dock Road pleaded guilty to careless driving relating to an incident in the early hours of October 11, 2016.

Garda Aishling Keohane told Limerick District Court she attended the scene of a two car collision at the junction of O’Connell Street and Roches Street at around 1.40am.

The car being driven by the defendant – a married father-of-one – had failed stop at a red light resulting in the collision. “Significant damage was caused to both vehicles, there were no injuries,” she said.

In the circumstances, Judge O’Leary imposed a €400 fine and, exercising her judicial discretion, she did not impose a disqualification.