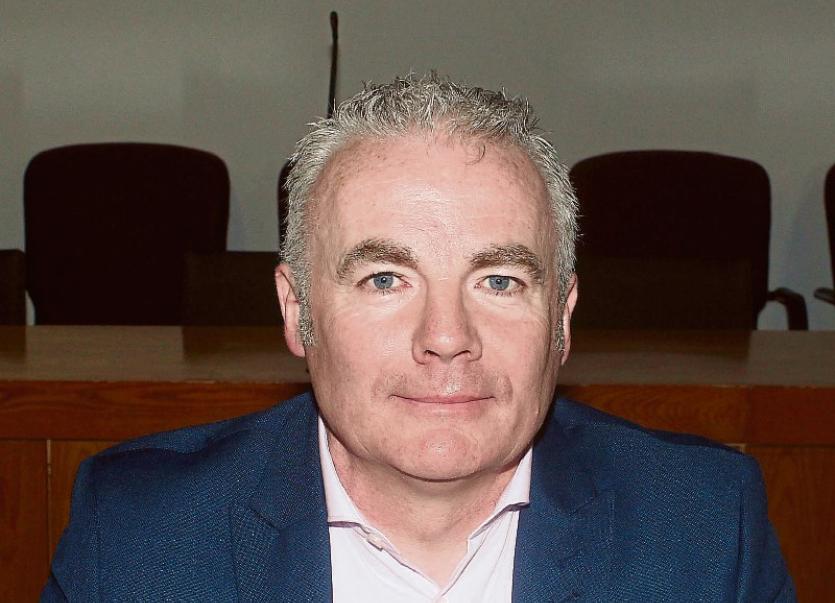 A DECISION on controversial plans to build five social houses on the gable end of homes on the northside of Limerick city has been delayed.

At this month’s metropolitan district meeting, councillors were asked to approve plans for a new housing scheme at De Valera Park and the Quarry Road in Thomondgate.

The proposals have proven unpopular among residents, with 68 objecting to Limerick City and County Council. Dozens more attended a meeting in St Munchin’s Community Centre recently to show their opposition to the plans, which could even see one unit built on a bus stop, councillors claimed.

Two units are planned for De Valera Park, with the other three at the Quarry Road.

Northside Sinn Fein member John Costelloe said: “No-one is against building homes. But this smacks of desperation. Where’s the logic in this? Five homes won’t solve the housing crisis.”

Fine Gael councillor Michael Hourigan expressed his reservations, but said he was surprised at the comment from Cllr Costelloe.

”As a party nationally, Sinn Fein talk about the need for housing. This need is immediate. Lack of housing is causing sickness in people, it’s causing homelessness in people and its causing stress to people,” he said.,

Cllr Costelloe struck back at his northside rival, alleging that Cllr Hourigan once opposed social housing in his own parish.

“It’s very rich of you to dictate housing policy. It’s like the fox minding the chickens,” he said.

Cllr James Collins, Fianna Fail, said: “I struggle at times to work out what our planning policy is. We are trying to shoehorn houses in spaces which the public do not feel are suitable.”

After councillor Hourigan’s proposal to defer making a decision on the plan – which is a reserved function of members – was successful, Joe Delaney, of the council’s social housing directorate, defended the scheme.