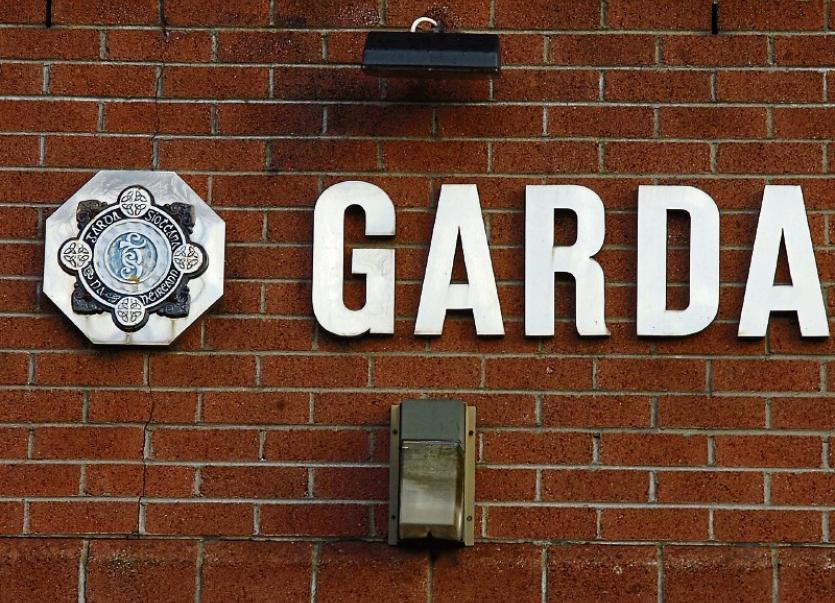 LIMERICK gardai said a ‘good observant neighbour’ identified a thief by taking a picture as he made his escape from a house.

Gardai said “a neighbour assisted again this week in identifying a thief”. It follows the arrest of two men in County Limerick last week after the owner of a house with CCTV spotted the men acting suspiciously.

In this latest incident, gardai said a man entered a home through an open patio door while the owner was in the house.

“He took cash and left the house by jumping over a gate. A neighbour saw this happen and took a photo of the thief as he was leaving the house. Gardai could identify the youth and he was arrested nearby,” said a spokesperson.

Meanwhile, gardai are investigating a spate of burglaries in the last week, with homes broken into in Monaleen, Newcastle West, Castletroy, Croom, Bruree, Cappamore and in the city.

“Again windows were left open and in one case the patio door was not locked,” said a spokesperson.

“A large amount of gold jewellery was taken from one home. Gardai have photos of the jewellery from the owner and the cash for gold shops have been visited however if you do own a large amount of jewellery consider getting a safe.

“The best ones are floor safes which are concealed but a safe that is bolted to a solid wall is effective too provided it is used and kept locked. If it is a key lock, then the key must not be labelled and stored in a safe place.

"If you must store jewellery in your home and you don’t have a safe, use your imagination and store it in a creative place but not anywhere in the main bedroom as this is the room that gets a serious going through by thieves,” added the spokesperson.