Criminal charges relating to fight at Limerick pub struck out 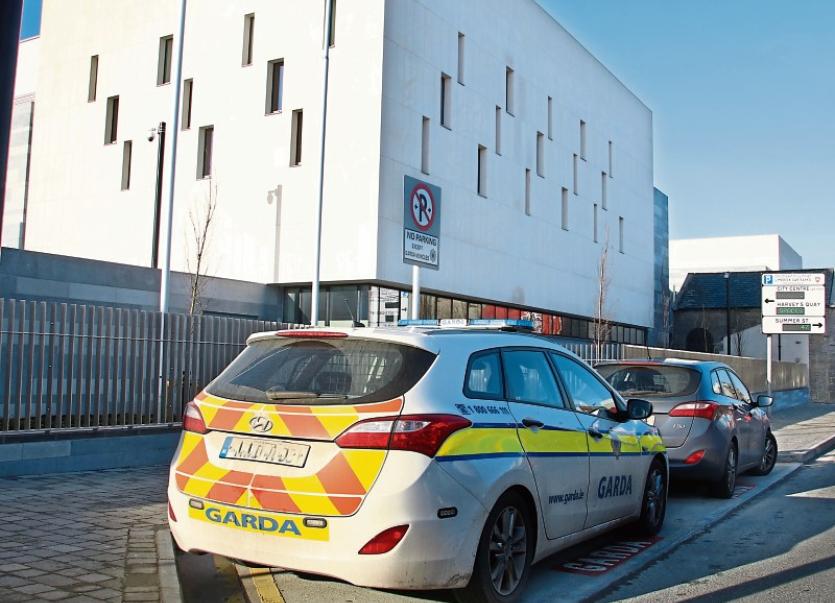 CRIMINAL proceedings brought in relation to a mass brawl at a Limerick city pub have been struck out.

Three men and three women were prosecuted and brought before Limerick District Court following the incident which happened at Geraldine Bar, Lower Gerald Griffin Street shortly after 12.30am on January 7, 2017.

The defendants had been charged with engaging in violent disorder and with producing weapons – namely beer glasses and bottles – relating to the fight which allegedly involved members of two different families.

During a review of the case, Judge Marian O’Leary was informed by solicitors representing each of the defendants that disclosure had not been supplied to them by investigating gardai.

Sergeant John Moloney, prosecuting, said he had not been advised as to the reason and he confirmed the prosecuting garda was present in court on the day the disclosure order was made.

Noting this and noting the absence of any reason for the delay, Judge O’Leary struck out the charges against each of all the defendants who were discharged from their bail conditions.