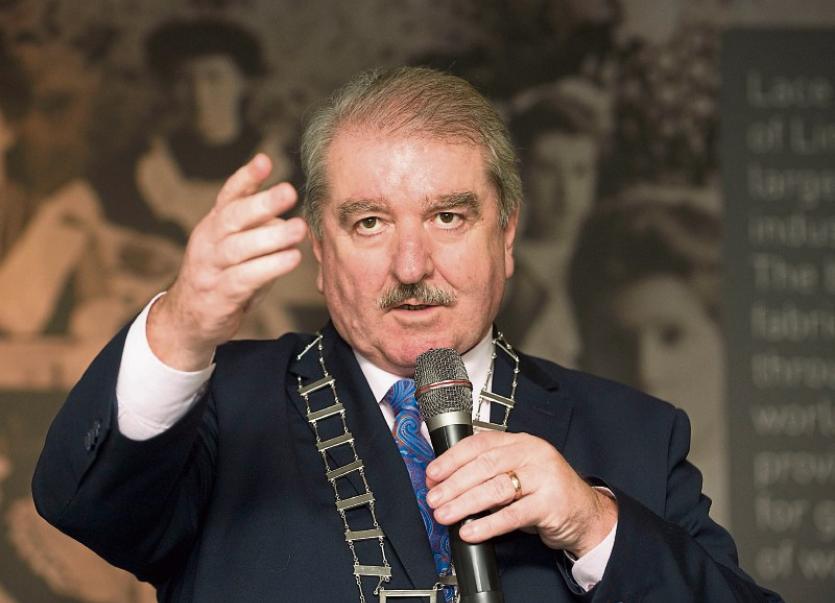 MEMBERS of Limerick council’s economic committee are to urge government to ensure people with degrees do not earn less than the living wage.

Former mayor Kevin Sheahan said it is “bordering on cruelty” to expect newly qualified graduates to work for the minimum wage of €9.25, often on zero-hour contracts in precarious employment.

His motion, raised during a discussion on the Mid-West Skills Network, was passed unanimously by members present.

The Askeaton Fianna Fail councillor said: “I am calling on the Taoiseach and his government to legislate to ensure that graduates with legitimate degrees would not be employed for less than the living wage,” he confirmed.

“I have had so many complaints from young people who have degrees and can only get minimum wage jobs.”

He says it is “fake news” for government to maintain the country is closing in on full employment,​ with people in this situation.

“They are included in statistics for full employment. I don’t think it is correct. I believe they are in transition between education and getting a proper job,” he added, “I want to see their employment recognised and unionised.”

“I have spoken to and listened to a lot of young graduates who are so disappointed with what they are offered as a wage. It’s a minimum wage, rather than a living wage,” he said,

“These people have no security of employment.”

While the minimum wage is €9.25 per hour, a living wage has been calculated to be closer to €12 for people to afford a social minimum standard of living.

​Councillor John Loftus seconded the motion, pointing out his own wife, as a 63-year-old qualified account, can only get access to poorly-paid CE schemes.