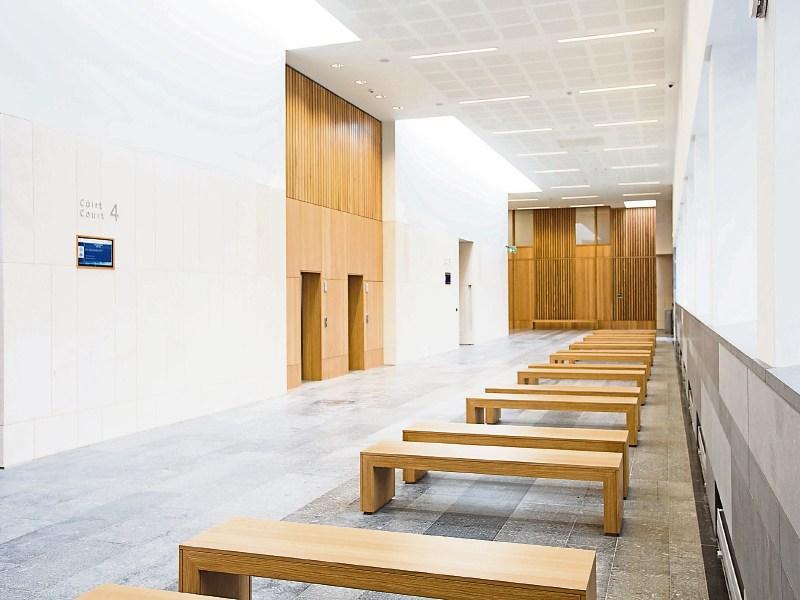 AN Ethiopian national is to be prosecuted on indictment relating to the alleged importation of almost half a million euro worth of cannabis and Khat – a stimulant with similar effects to amphetamine.

Mohamed Omar, aged 33, who has an address at Mill House, Mill Road, Ennis faces multiple charges relating to offences which are alleged to have happened on dates between September 22, 2014 and December 17, 2014.

The defendant had an address in Limerick city at the time.

The charges relate to the seizure of a significant quantity of controlled drugs during a joint operation involving Revenue officers and members of the divisional drugs unit.

During the operation, a quantity of controlled drugs were seized following the controlled delivery of a package, which had originated in Kenya.

The package had been detected earlier at the An Post sorting depot on the Dock Road.

Giving evidence at Limerick District Court, Detective Garda Declan O’Halloran said the defendant made no reply when he was formally charged in relation to the seizure.

Mr Omar is also accused of possession of the drugs for the purpose of sale or supply and with possession of Khat with the intention of exporting it.

Sergeant John Moloney, prosecuting, said the matter is to proceed in indictment and he requested an adjournment of the case to facilitate the preparation of a book of evidence.

Mr Omar, who was represented by solicitor Con Barry, was granted bail subject to a number of conditions.

He was ordered to surrender his passport to gardai and he has also supplied them with a mobile phone number.

The matter was adjourned to next month.