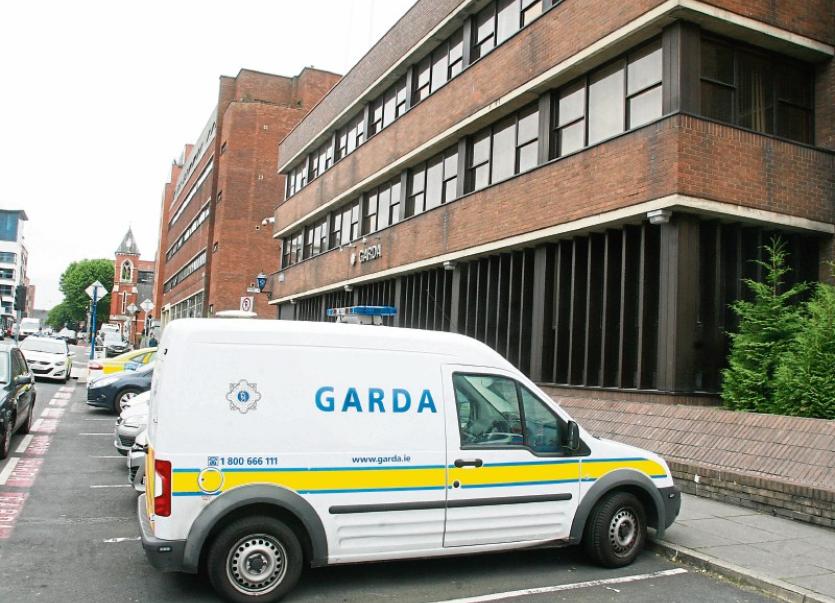 GARDA overtime payments in Limerick totalled more that €800,000 during the first quarter of this year, it has been confirmed.

According to figures released under the Freedom of Information Act, the total amount of money paid to gardai across the Limerick division between January and March was €839, 684 – the highest amount paid in any quarter for several years.

Overtime payments totaling €6,930 were paid to civilian members of the force locally during the three month period.

While the reason for the increased spending has not been disclosed, it is understood a significant amount of it related to the murder investigations which were launched following the deaths of Rose Hanrahan and Martin Clancy in December 2017.

The overtime which was paid in Limerick last year represented an increase of more than €1m on what was paid during 2016. During that year, €1,472,035 was paid to gardai while €11,437 was paid to civilian members of the force locally.

The figures do include a district-by-district breakdown but it’s understood the vast majority of payments locally were made to personnel attached to Henry Street and Roxboro Road garda stations.

A break-down of overtime payments by rank is also not included in the figures.

According to the figures, the vast majority of overtime payments to gardai between January and March were made to members of the force working in various divisions within the Dublin Metropolitan Region (DMR).