Young man who ‘swung out’ at Limerick gardai escorted from pub 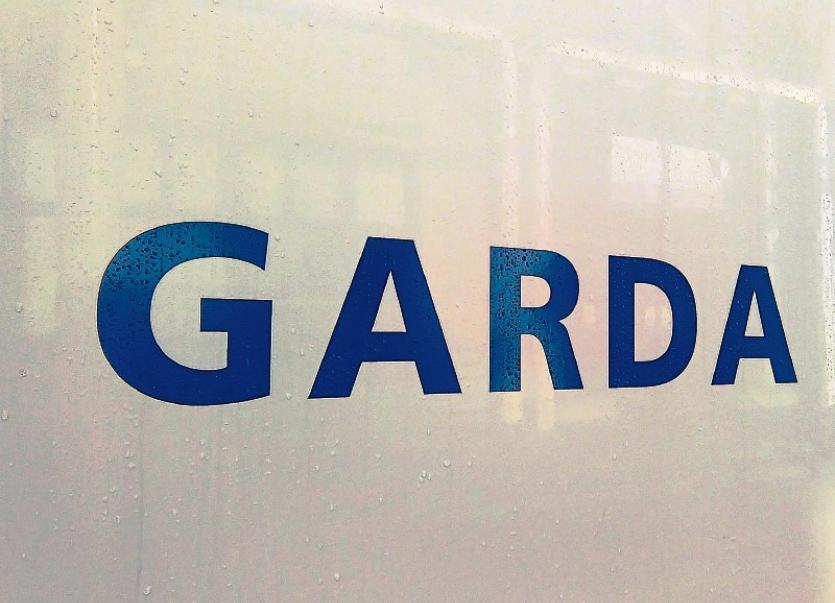 Sgt Donal Cronin told the court that the defendant was aggressive

A YOUNG man who swung out at gardai who raided a pub in Limerick city centre ‘after hours’ was fined €200.

Nigel Johnson, aged 21, who has an address at Upper Carey’s Road was prosecuted for Public Order offences relating to an incident which happened at Powers Pub, William Street on January 8, last.

Sergeant Donal Cronin told Limerick District Court, that a number of gardai called to the pub at around 12.25am – more than an hour after closing time.

There were a large number of people present at the time, he said, and loud music was being played on the premises.

He said those present were asked to leave the premises but that Mr Johnson was “not inclined to do so” and became abusive and aggressive.

“He swung out at gardai, he had to be escorted from the premises,” said Sgt Cronin who added that it was then explained to the defendant that he was not entitled to stay in the pub “at his pleasure”.

Solicitor Darach McCarthy said his client – a father-of-three young children – was socialising with his father on the night and had “lost track of time” when gardai arrived to “impress” the licensing hours on those present at the pub.

He said Mr Johnson was slightly intoxicated and accepts he “left himself down badly” on the night.

He said he had “lashed out” in an attempt to keep the garda away as he wanted to keep drinking.

However she noted his previous good record and the fact that the garda was not struck during the incident.

In the circumstances, she imposed a €200 fine.