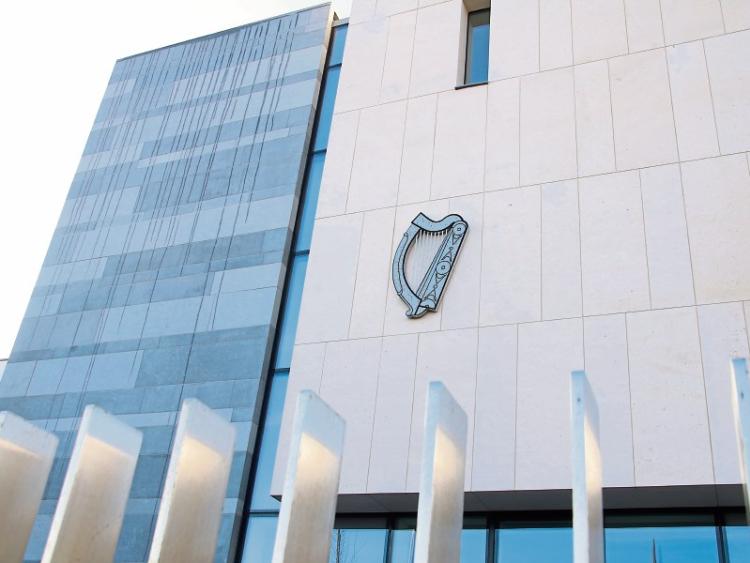 The men each pleaded guilty to theft charges relating to an offence on April 24, 2017

A FATHER and son who stole shelving units from a toy store in Limerick have been ordered to pay €200 in compensation.

Daniel O’Donohue, aged 50 of Edwardstown, Ballyneety and his son, Robert O’Donohue, aged 22, of Assumpta Park, Island Road, Limerick each pleaded guilty to theft charges relating to an offence on April 24, 2017.

Sergeant Donal Cronin told Limerick District Court, the shelving units were stolen after the defendants entered a yard at the rear of Smyths Toys, Ennis Road at around 10.20am.

They were subsequently identified on CCTV and it was established by gardai that the shelving had been sold to a metal recycling company on the day of the theft.

Solicitor Con Barry said his clients had been out “looking for pallets” when they saw what they believed was scrap.

“They came across the metal shelving, which they believed had been thrown out,” he said, to which Judge Marian O’Leary replied “as you do”.

While accepting the shelves were worth around €200, Mr Barry said the defendants had been paid just €20 when they sold them on.

Judge O’Leary was told both men made “full and frank” admissions when interviewed by gardai and wished to apologise for their actions.

Noting the defendants were willing to pay compensation to Smyths, she adjourned the matter to July 13, next

Both men were directed to pay €100 by that date.