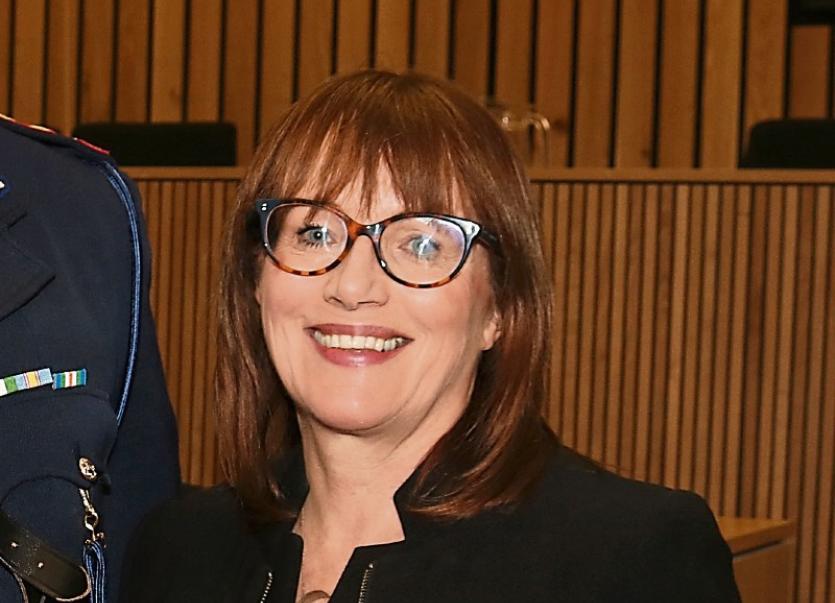 A YOUNG man who is accused of breaking into a parked van in Limerick has been warned he must comply with the terms of his bail.

Jake Barry, aged 20, who has an address at Byrne Avenue, Prospect is accused of stealing a DCI fuel card and around €40 in coins from the van in the early hours of June 7, 2018.

Opposing bail, Detective Garda David Godfrey told Limerick District Court, the defendant was arrested a short time after gardai were alerted to a “male acting suspiciously” in the Ashbourne Avenue and Castlewell estates.

He said it will alleged that Mr Barry matched the description of the suspect and that the stolen property was located on his person when he was searched.

Despite the objection, Judge Mary Larkin granted bail subject to strict conditions – including a curfew and signing-on requirement.

Addressing the defendant she warned he will go to prison if he breaches any of the conditions.

”If you want to keep you liberty, wou have to comply with your bail conditions,” she said.