Guilty plea entered over ‘glassing’ of student at Limerick apartment 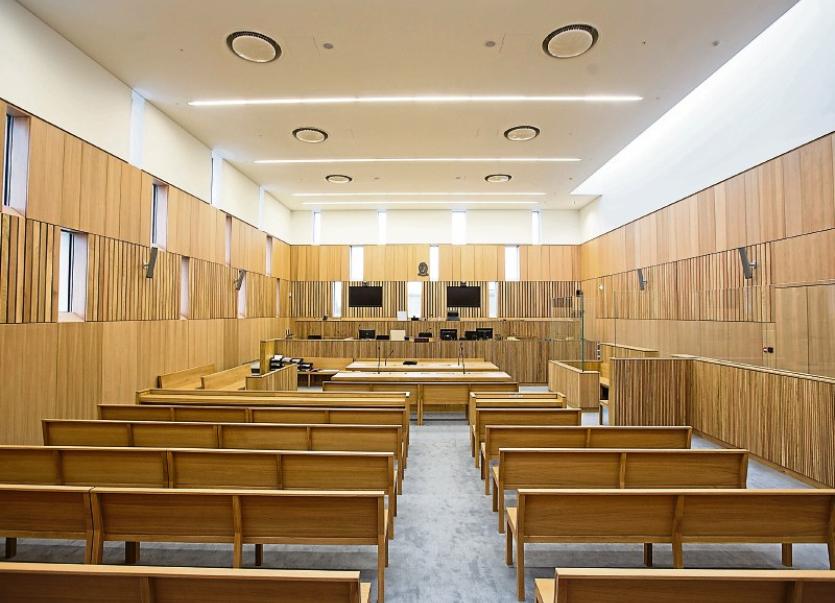 A MAN has pleaded guilty to charges relating to an incident during which a student in Limerick sustained severe facial injuries and permanent scarring when he was glassed.

When arraigned at Limerick Circuit Court, John Lysaght, aged 28, who has an address in Prospect pleaded guilty to two charges including producing a broken beer bottle during the course of a dispute.

Having been informed by John O’Sullivan BL, instructed by state solicitor Padraig Mawe, that the guilty pleas were acceptable, Judge Tom O’Donnell directed the preparation of a Probation Report ahead of a sentencing hearing in October.