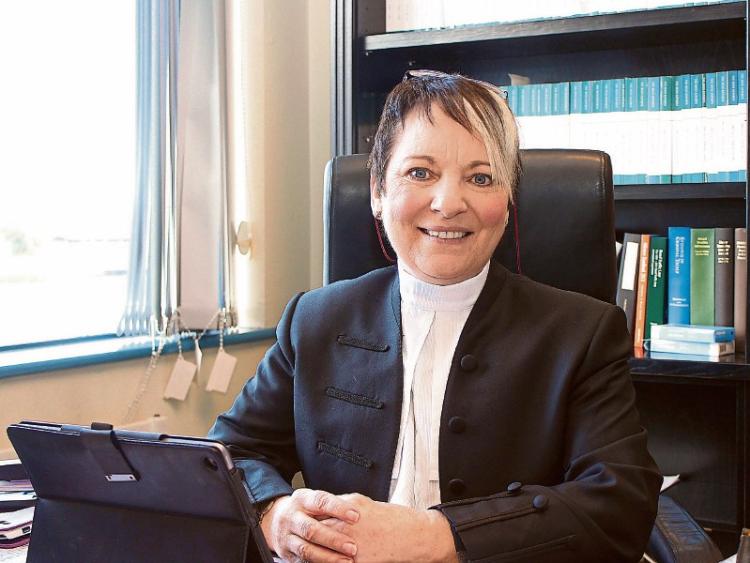 A YOUNG man has been disqualified from driving after he was caught breaking the speed limit while on his mobile phone in Limerick city.

Richard Long, aged 22, of Sharwood Estate, Newcastle West, was charged with holding a mobile phone while driving and driving without reasonable consideration for other persons, following an incident on February 1, 2017.

Reading evidence at Limerick District Court this Monday, Gda Jeff Kenny told Judge Marian O’Leary that Mr Long was driving at 140 kph in an 80 kph zone at Ballykeeffe, while holding a mobile phone.

The court heard that a fixed penalty notice was issued to the accused.

Judge O’Leary disqualified Mr Long for two months, and convicted and fined him €300, with two months to pay, for both offences.