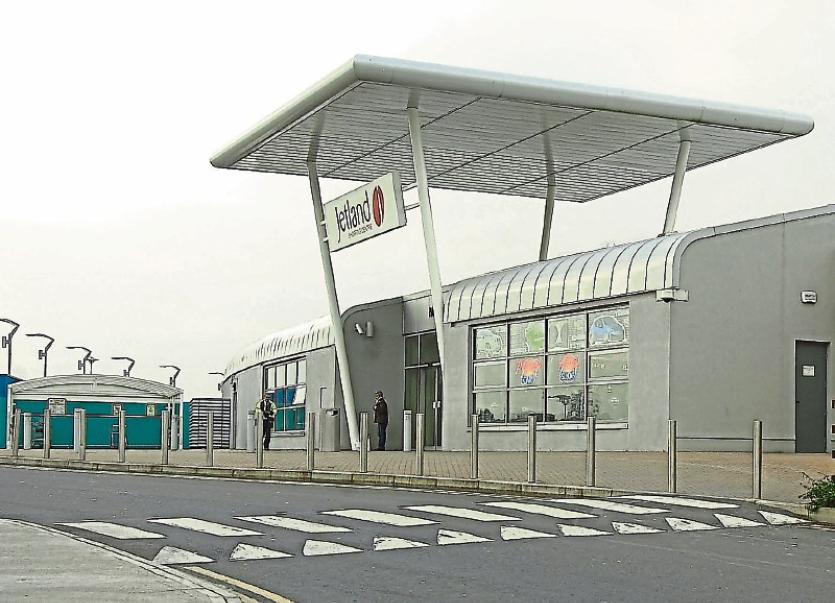 A TEENAGE girl who sustained a back injury when she “slipped and fell” at the Jetland Shopping Centre in Limerick has accepted an offer of €15,000 in damages.

Through her mother, the girl sued Dunnes Stores in relation to an incident which happened in September 2015.

During an ex-parte application (one side only) Judge Gerald Keys was told “surface liquid” was a significant factor in the accident which happened when the plaintiff was aged 11.

Two medical reports were prepared and Limerick Circuit Court was told the girl had to take Nurofen and use a hot water bottle to alleviate intermittent  pain for some time after the incident.

Sinead Garry BL said her client sustained a soft-tissue injury to her lower back and had to undergo physiotherapy for a number of months.

She also experienced pain when carrying her schoolbag and still had some “residual discomfort” a year after the accident.

Noting that the teenager has made a good recovery and that there is a good prognosis, Judge Keys formally approved the offer of €15,000.

He also directed that the defendant pay the legal costs associated with the claim.

Once paid, the monies will be invested by the Courts Service of Ireland for the benefit of the plaintiff when she turns 18.