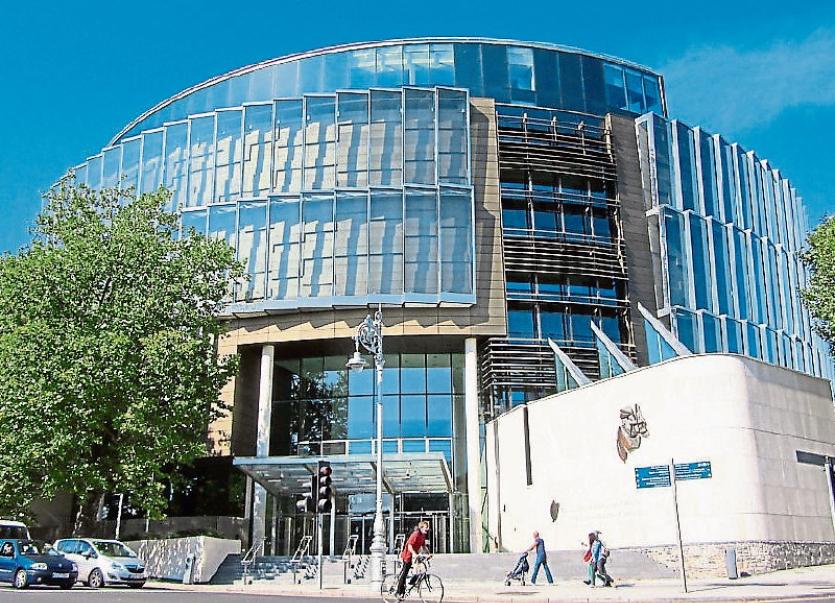 A LIMERICK man sentenced to 12-and-a-half years imprisonment for punching, kicking and repeatedly raping a woman in her home has had his conviction overturned on appeal.

Alan Hanley (35), of no fixed abode, had pleaded not guilty at the Central Criminal Court to three counts of rape at a house in Limerick city on the night of May 4 and 5, 2012. He had admitted assaulting the woman causing her harm on the same occasion.

After a retrial, a jury returned guilty verdicts on all three rape charges.

Ms Justice Deirdre Murphy imposed sentences of 12 and a half years for each of the rape offences. She imposed the maximum possible sentence of five years for the assault.

Hanley successfully appealed his conviction this Monday over the trial judge’s failure to give the jury a corroboration warning. The three-judge Court of Appeal directed a retrial and he was remanded in custody to next list to fix dates June 25 next.

Central to the appeal was what the complainant was saying as to whether or not Hanley ejaculated on the third occasion. She said he had ejaculated and some of this went on a rug. She said he became enraged and cut up the rug, burning these cut up pieces in a fireplace.

Counsel for Hanley, Michael Bowman SC, said it was the class of case which required a corroboration warning due to “clear inconsistencies” in the complainant’s evidence, and contrary accounts she had given between both trials.

A corroboration warning was given to the jury in Hanley’s first trial, which ultimately resulted in a disagreement. Mr Bowman said the fact another court had given the warning endorsed the argument that it should have been given in the retrial.

Mr Justice Birmingham, who sat with Mr Justice Alan Mahon and Mr Justice John Edwards, said the Court of Appeal had concluded that the trial judge erred in not providing a warning, in the circumstances of this case. He said the court could not be convinced that this did not affect the outcome of the trial.

Hanley has previous convictions for violent crimes, including possession of a knife in 2000 and threats to kill in 2007 and 2008. He was convicted of intimidating a witness in his own 2008 case.

During the sentencing hearing Hanley, who had dismissed his legal team after his conviction, repeatedly shouted at the judge that he was not a rapist and called the victim a liar.

He shouted: “You're making me out to be an animal”. Ms Justice Murphy warned him that she would sentence him in his absence if he continued to shout.