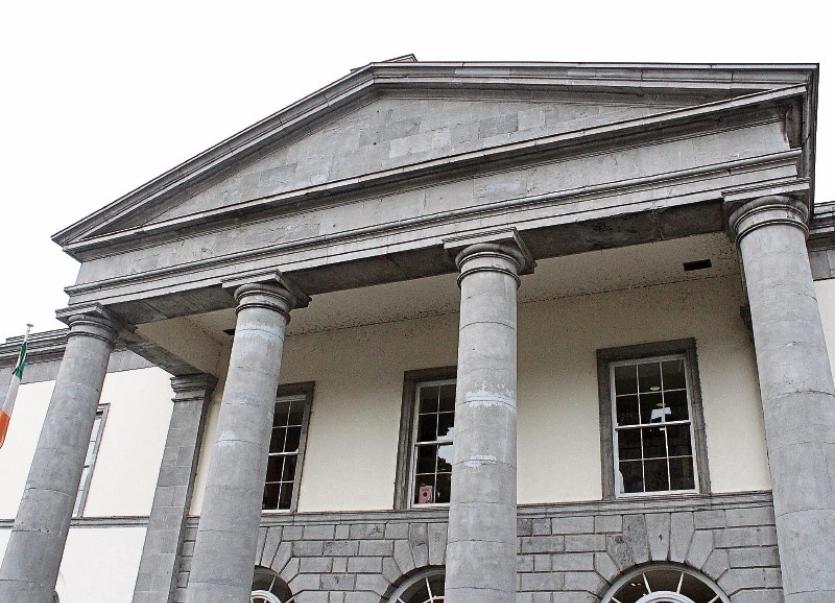 The incident was described at Limerick Court as an “unusual accident”.

A JUDGE has rejected an offer for a personal injury claim, worth more than €12,700, in which a teenage girl suffered cuts after a glass pane fell on her while travelling on a bus in Limerick.

The girl, who cannot be named because she is a minor, was travelling in a Bus Eireann vehicle on May 18, 2017 when the incident took place in Limerick.

Michael Purtill BL, representing the plaintiff, said that a second driver went onto the bus, leaned up against a pane of glass, which then fell on top of the teenager’s head.

Mr Purtill described the incident as an “unusual accident”.

An offer of €12,787 was made to the plaintiff but Mr Purtill told Judge Gerald Keys, presiding, that it was “not enough”.

He told Judge Keys that she was starting her Leaving Cert and is suffering from headaches and finding it difficult to sleep at night.

“If someone is having ongoing headaches, I think €12,500 is not enough,” he told the court.

The court was also informed that the girl suffered another injury when she was younger. Mr Purtill said that glass fell from a construction site while she was on her father’s shoulders.