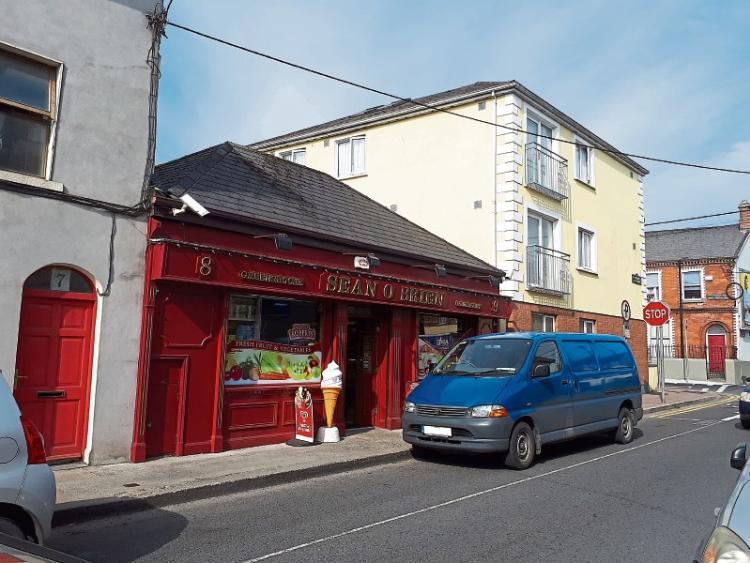 A SERIAL offender who threatened an elderly shop worker in Limerick with a knife has been jailed for four years.

Dale McNamara, aged 28, who has an address at Cosgrave Park, Moyross, admitted brandishing a large butcher knife at the 79-year-old after entering Sean O’Brien's shop, Gerard Street, at around 10am on April 19, 2017.

He pleaded guilty, earlier this year, to a charge of attempted robbery relating to the incident.

After entering the shop, McNamara brandished the knife and began shouting and roaring at the woman before demanding that she hand over the contents the till.

Detective Garda Fergal Hanrahan, who was not involved in the initial investigation,  told Limerick Circuit Court that when he first observed CCTV from the store a number of months later, he immediately recognised the accused man as the culprit.

He said a number of McNamara’s neighbours had also recognised him when the footage featured on a TV appeal which was featured on Crimecall last October.

Following his arrest in November 2017, McNamara told gardai he was “stoned off his head” on the morning and did not remember the incident.

The defendant, the court heard, has chronic addiction problems and a large number of previous convictions.

Imposing sentence, Judge Tom O’Donnell said the age of the woman and the threat of violence were aggravating factors in the case.

He said McNamara’s actions were those of a “desperate man in the throes of a serious addiction”.

He noted the defendant made admissions following his arrest and is making efforts to address his addictions in custody.

“He’s in a much better place now then in the past,” he commented.

McNamara was sentenced to five years’ imprisonment with the final 18 months suspended.

Judge O’Donnell directed he remain under the care and supervision of the Probation Service following his release from prison.