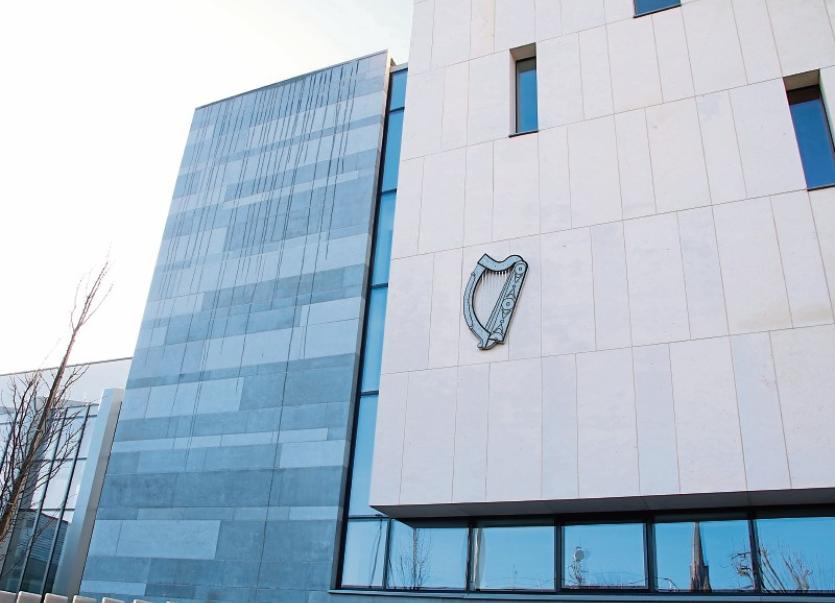 The man was refused bail at Limerick court

A MAN who is accused of threatening a woman with a knife after breaking into her home in Limerick has been refused bail.

Leon McNamara, aged 28, of no fixed abode, faces a number of charges – including burglary and assault – relating to an incident which happened in the early hours of May 31, 2018.

Opposing bail, Detective Garda Paul Crowley said it will be alleged the defendant called to another house in O’Malley Park at around 3.50am and entered the property after breaking a rear window.

He said it will be alleged that once inside he was confronted by the female occupant who he “pushed onto the couch”.

He said it will be further alleged the defendant punched the woman in the head before threatening to slit her throat.

The defendant, he said, was arrested in the house and was “violent and aggressive” at Roxboro Road garda station where it’s alleged he damaged a cell.

He added that the alleged injured party is in fear of her life following the incident.

Judge Bernadette Owens was told a file is being prepared for the Director of Public Prosecutions and that additional charges are likely to be preferred.