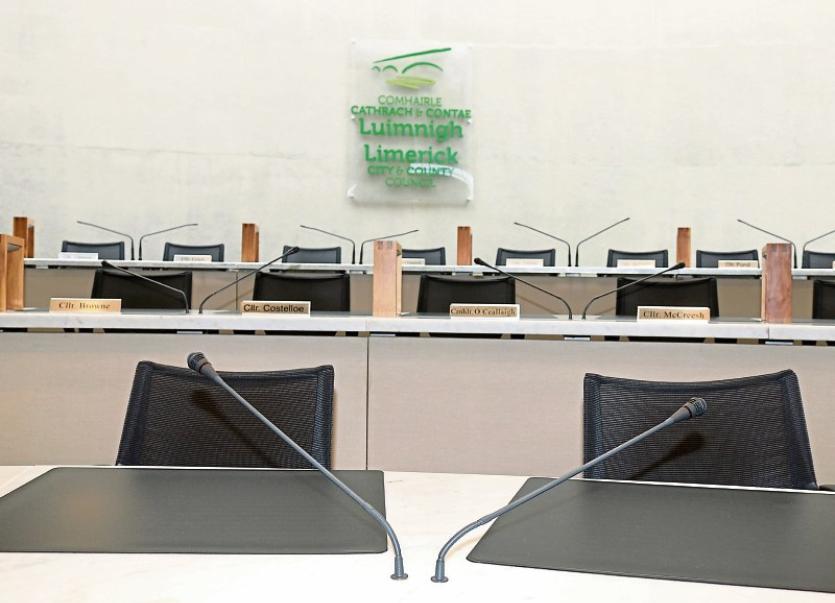 The post would have to be approved by the Department of Housing, Planning and Local Government

Irish, he said, was very important to him and to a lot of people in Limerick and many local authorities had appointed an Irish language officer.

“There is a passion for the language,” he said, “and we as a council need to do more.”

Nothing had been done for Seachtain na Gaeilge for a number of years, he said. “This is Bliain na Gaeilge and you wouldn’t notice it here in Limerick.”

He and other councillors had been working on promoting the language but there was no member of staff to reciprocate that work. “It is very telling, the lack of Irish language in this council. We need someone to be working as a member of staff to deal with the issues that come  before the council.”

But his reference to music playing at City Hall during Seachtain na Gaeilge, rather than the spoken word,  did not go down well with Comhaltas Ceoltóirí member Cllr Kieran O’Hanlon who stressed that music was part of the heritage celebrated during that week.

Welcoming the motion, Cllr Vivienne Crowley said that a massive part of our heritage, culture and language was left “entirely in the hands of the school”. Yet the Irish curriculum was old and outdated, with no encouragement to practice, use or enjoy the language. “We need to be proud of this key element of our heritage,” she added and an Irish language officer would promote, support and give identity to this.

Cllr Jerome Scanlan said the council should support the idea of a Pop Up Gaeltacht, one of which had begun in Newcastle West.

“Níl mórán Gaeilge again,” adúirt Cllr John Sheahan, admitting go  mba mhaith leis dá mbeadh sé in ann í a labhairt i bhfad níos fearr. Ballyguiltenane, his home place, was one of the last Irish speaking areas in Limerick, he told councillors. But he was all for comhrá and not the Modh Coinníollach and we should start with comhrá and not be looked down by purists, he said.

Councillors were told that if the department approved, the post could be considered at Budget time.