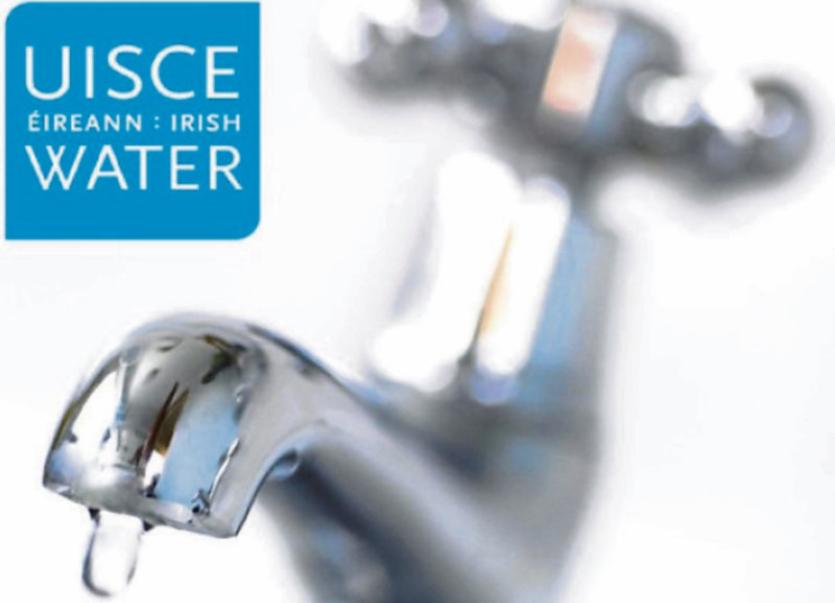 FIANNA Fail councillor Michael Collins has rejected Irish Water’s explanation that a water flow outside the library at Gortboy, Newcastle West is due to surface water.

“I don’t believe it,” he told the Limerick Leader.

According to a spokesman for Irish Water, it and Limerick City and County Council followed up on a report of a leak at Gortboy.

“The issue was investigated and it appears that this is not a burst or leaking water main and is in fact a surface water issue which is not within Irish Water’s remit,” the spokesman said,

And he has again contacted Irish Water to ask them to investigate what is causing this so-called surface water.

The councillor, whose term as chairman of the Newcastle West Municipal District ends later this month, claims to be “frustrated” by lack of local knowledge within Irish Water, which is causing difficulties for councillors reporting problems.

An ongoing outage at Crean, near Strand is a case in point, he argued. He has been told the issue is being investigated but when the Limerick Leader enquired about an outage in Strand, there was no information to hand.

“Before, you could talk to the local engineer, or meet him on site,” Cllr Collins said. “Unfortunately, we don’t have that  privilege now. We have to take everything at face value.”

A dedicated phone line has been set up for councillors to contact Irish Water personnel directly.

The problem, however, says Cllr Collins is lack of local knowledge.