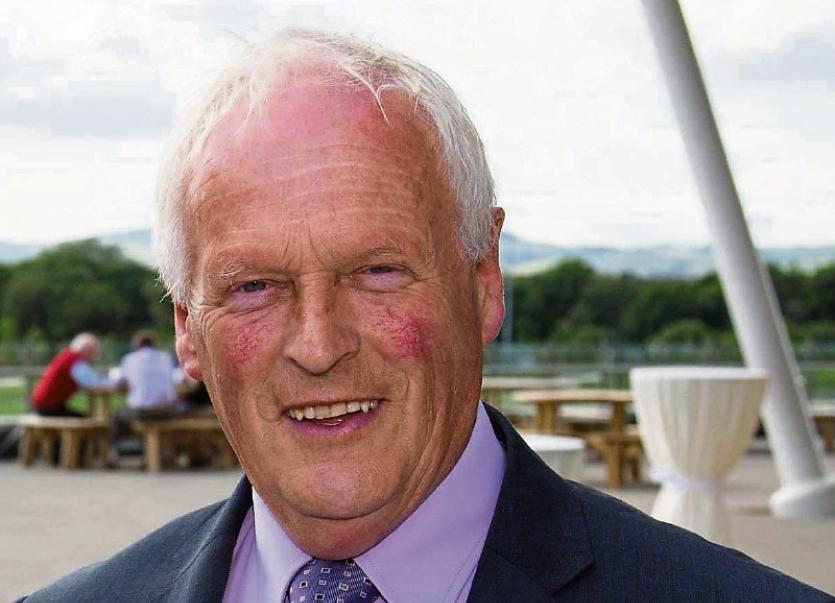 BOUNDARIES and borders are causing problems for Limerick’s rural councillors, it emerged at last week’s meeting of Limerick City and County Council.

Cllr Eddie Ryan, who is a member of the Cappamore Kilmallock Municipal District, spelled it out. The difficulty, he explained, is that the boundaries of the municipal districts do not coincide with those of the council’s operational areas.

One outcome of this, is that councillors can find themselves dealing with council staff in up to three different area offices.

“Then 19% of Adare Rathkeale is in the Southern Operational Area along with 8% of Newcastle West,” he added.

The rationale behind the boundaries of the operational area was they needed to follow water mains, Cllr Ryan said. But he continued: “It is not working.”

“It makes common sense,” Cllr Gerard Mitchell said, supporting the motion while fellow Cappamore Kilmallock councillor Bill O’Donnell pointed out that they needed to have two engineers from two different areas at all of their meeting.

“There is duplication of personnel and something needs to be done about it,” he said.

Cllr Jerome Scanlan, Newcastle West Municipal District argued that certain communities were disadvantaged because of the way the operational areas were drawn up.

Cllr John Sheahan, also of the Newcastle West Municipal District,  agreed, pointing out that when budgets overlap, it is done on a percentage basis which can militate against some areas by limiting the amount of money which can be spent on certain matters.

“You are dealing with four operational areas at times,” Mayor Stephen Keary, who is also member of the Adare Rathkeale, remarked.

Chief executive Conn Murray said it was something they would be looking at but that couldn’t happen until after the Boundary Commission had reported in June or July.

“I will be looking at delivery of service from an efficiency point of view,” he said.