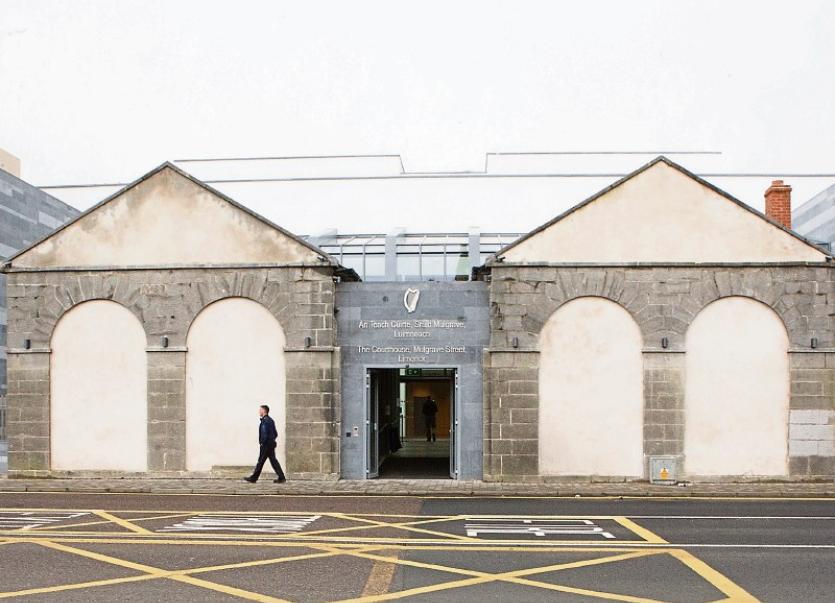 AN elderly fisherman who was observed ‘landing’ a large salmon in an area where fishing was ‘absolutely prohibited’ was fined €150.

He added that Mr Curtin was a “little argumentative” when approached by officers from Inland Fisheries.

Solicitor Michael O’Donnell said his client – a pensioner –  had a permit to fish elsewhere and that he accepts he was wrong.

Judge Bernadette Owens directed that Mr Curtin pay the costs of the Inland Fisheries which totalled €655.