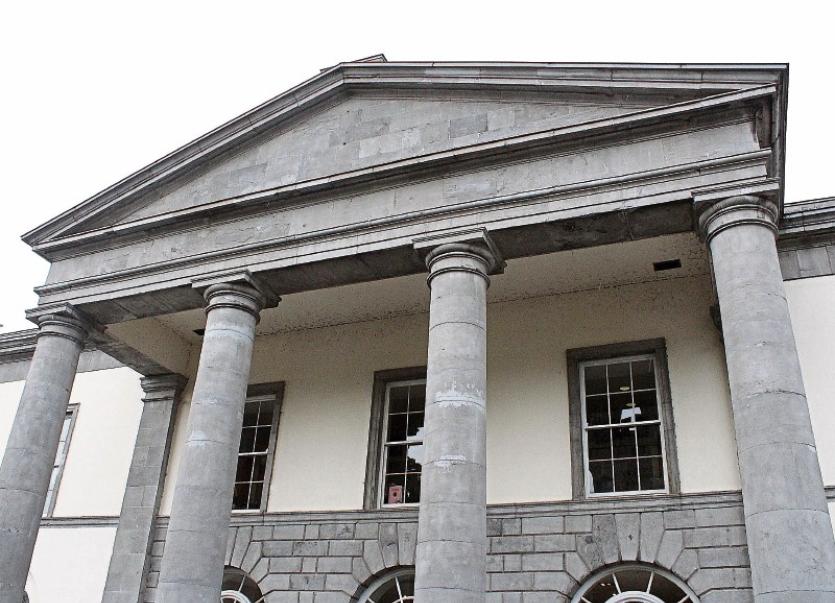 Details of the settlement were not disclosed at Limerick Circuit Court

A LEGAL action taken against Limerick Racecouse and County Limerick Coursing Club has been settled for an undisclosed sum.

James Normoyle, a greyhound trainer from Doonbeg, West Clare, sued for damages following an incident which occurred in the car park of Limerick Racecourse during the Irish Cup meeting on February 27, 2011.

The 75-year-old sustained a displaced fracture to a bone in his right ankle after he stepped on a large stone while returning to his parked car.

Basic first aid was administered at Limerick Racecourse and the plaintiff subsequently attended at University Hospital Limerick where he was told he would have to wait six hours to be seen.

He subsequently attended Ennis General Hospital where his ankle was x-rayed.

According to court documents, he was in shock and severe discomfort following the incident and had to wear a full cast on his leg for around six weeks after the incident.

After the cast was removed Mr Normoyle attended physiotherapy and was still experiencing pain and stiffness a year later –particularly when driving.

It was his case the defendants had been negligent and had breached the provisions of the Occupiers Liability Act 1995 “by creating a trap or hazard by way of loose random large stones within the public car park.”

He claimed they had failed to adequately carry out a proper risk assessment relating to the “dangers posed by such stones randomly positioned along the car park”.

The case was listed for hearing before Judge Gerald Keys at Limerick Circuit Court last week but when called, lawyers indicated the matter had been settled and could be struck out.

The first two defendants – Greenmount Leisure Limited and  Greenmount Racing Limited – were ordered to pay the costs of the plaintiff. The case against County Limerick Coursing Club and a number of named officers, including Noreen McManus and the Earl Of Dunraven, was struck out with no order relating to costs.

Details of the settlement were not disclosed.