Damages for schoolgirl who developed PTSD after County Limerick crash 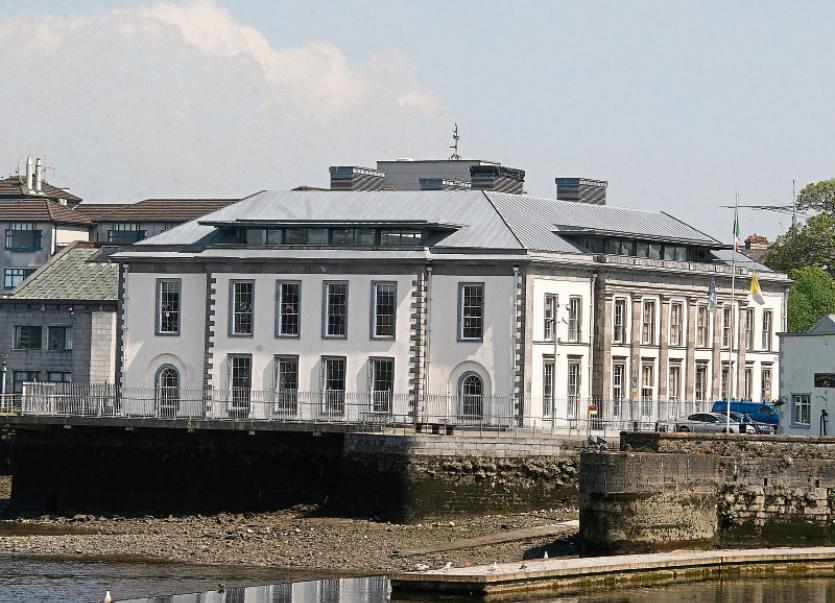 A SCHOOLGIRL who developed Post Traumatic Stress Disorder following a road accident in County Limerick has been awarded more than €18,000 in damages.

The girl, who was aged seven at the time, was a passenger in a car which stuck a JCB.

Sinead Garry BL told Limerick Circuit Court her client sustained minor soft tissue injuries to her shoulders and upper back as a result of the collision which happened in July 2016.

A number of medical reports were submitted to the court which confirmed the girl suffered “regular pain” for a number of weeks after the accident.

She was still experiencing some intermittent pain when examined again last summer – particularly when carrying out certain activities such as lifting her schoolbag.

Ms Garry said the plaintiff became a “nervous passenger” for some time after the accident as she developed “mild PTSD”.

Judge Gerald Keys was told the young girl has made a full recovery and there there are no ongoing issues.

Noting that both Ms Garry and the child’s mother were happy with the offer of €18,967.50 , he formally approved the offer.

The money will be invested by the Courts Service of Ireland until the girl turns 18.