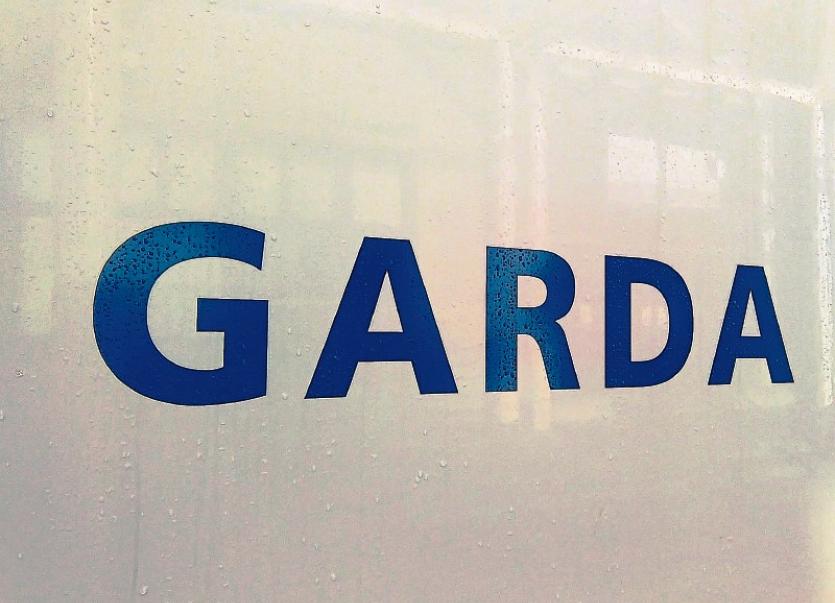 A FILE is being prepared for the Director of Public Prosecutions in the case of two men who are charged in connection with a spate of burglaries in West Limerick and North Kerry.

Patrick Roche, aged 43, of Woodview, Tralee and Martin O'Sullivan, aged 25, who has addresses at Market Street Tralee and in Athea County Limerick appeared before Judge Aingeal Ní Chondúin at a special sitting of Tralee District Court on Monday evening.

Gardai have confirmed to the Limerick Leader that each defendant has been charged with 11 counts of burglary relating to offences which are alleged to have taken place between May 31, last and June 2.

It is alleged that commercial premises, sporting clubs and two private homes were broken into during the crime spree.

Inspector Liam Wallace said there was an objection to bail in each case as gardai had concerns the defendants would re-offend and would not abide by any bail conditions if they were released.

Fears were also expressed by investigating gardai that efforts would be made to dispose of the stolen property which has not been recovered by gardai.

Judge Ní Chondúin was told a file is being prepared for the DPP and that more serious charges may be preferred.

Having considered the gardai objection, the judge indicated she was refusing bail.

Both men were remanded in custody pending a procedural appearance  before a sitting of Listowel District Court this Thursday.

If convicted on indictment, each of the defendants faces a maximum prison sentence of 14 years’ imprisonment relating to each of the burglary charges.