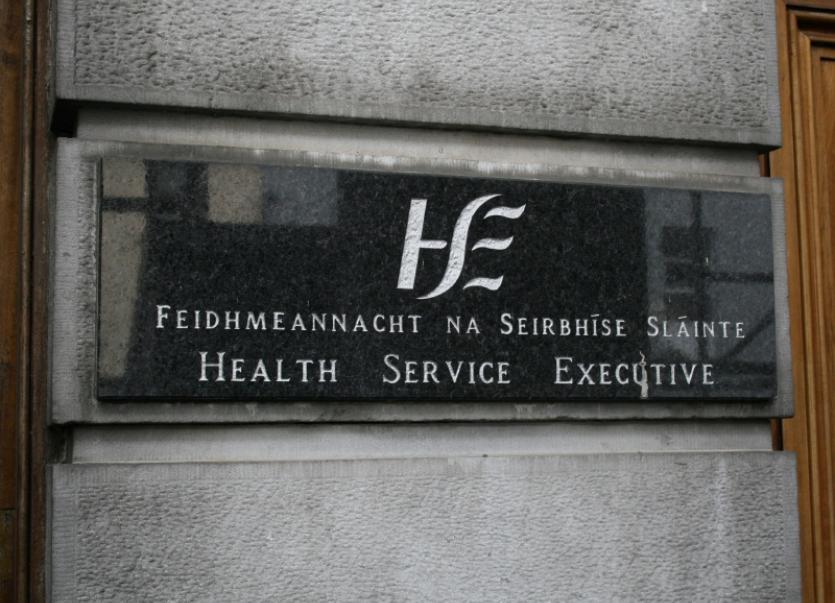 A NUMBER of Irish hospital consultants' breach of contract actions against the Health Service Executive and the State have been adjourned to early next week.

The adjournment is to facilitate ongoing talks aimed at resolving the dispute.

The court was scheduled to hear a number of lead cases in claims by hundreds of consultants who allege there was a breach of their contract in relation to agreed pay promises in the 2008 consultants’ contract.

The agreed pay increases were in return for consultants working to new working conditions from July 2008 onwards, including bringing their working week from 37 to 39 hours.

The claims are opposed by the State and the HSE.

If the doctors are successful the State may have to pay out up to €700m.

The hearing of the lead cases, which is expected to last for several weeks, came before Judge Ms Justice Úna Ní Raifeartaigh on Thursday afternoon.

The Judge agreed to put the matter back to Tuesday of next week to allow the parties continue negotiations aimed at settling the dispute.

Lawyers for the consultants had asked for the matter to be adjourned to Friday, and were anxious that any adjournment to facilitate talks be short.

Lawyers for the state defendants had asked the court to put the cases back to Tuesday, in order to allow time for talks in what was complex litigation involving a large number of parties to continue.

The Judge agreed to put the matter back to Tuesday. The Judge said the practical reality was in a case like this that there was not much difference between starting on Tuesday and starting on Friday.

The Judge also expressed her hope that the negotiations between the parties might bring about a resolution to the dispute before them.