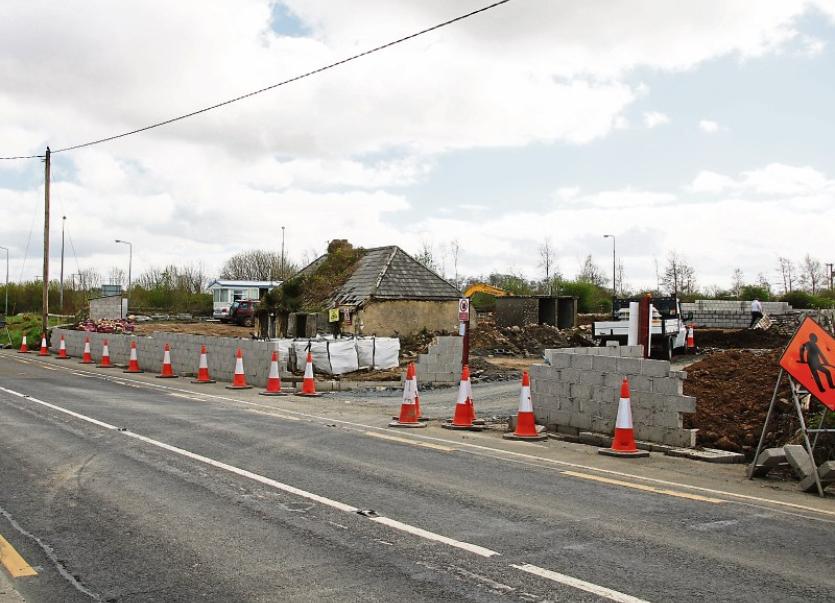 A COURT injunction preventing any unauthorised development at a site on the outskirts of Limerick city has been extended until the end of next month.

Limerick City and County Council was granted an interim injunction in April relating to the site at Ballycummin, Raheen, after council officials stated they were fearful that a “Dale Farm type scenario” might develop.

During a review of the proceedings, Judge Gerald Keys was told the defendant – Ellen Cawley-Casey of Toppins Field – has applied for legal aid and that her application is pending.

Barrister Pat Quinn said Ms Cawley-Casey was consenting to the application to keep the injunction in place pending a full hearing on the matter.

The case was adjourned to July 25.