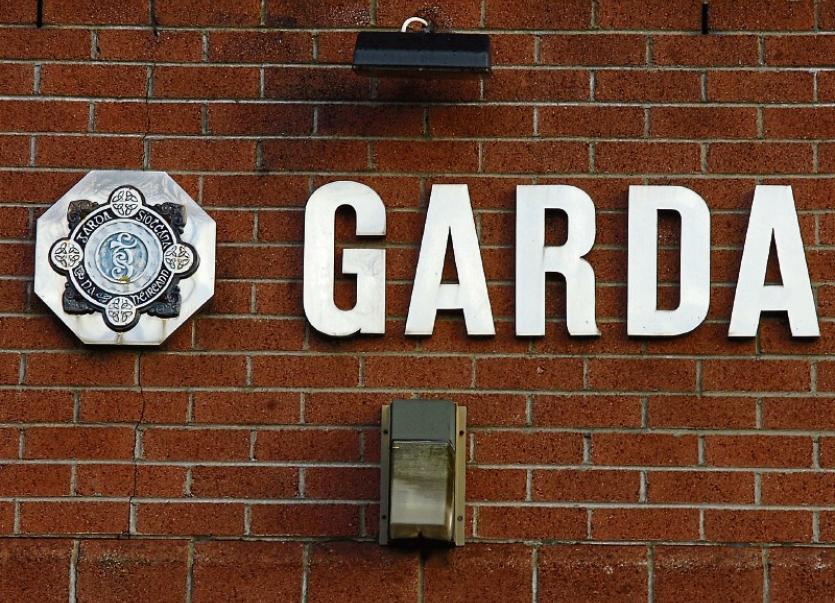 Gardai at Henry Street station are investigating the incident

GARDAI in Limerick are investigating an incident during which a woman was surrounded by a group of young boys who sexually assaulted her in broad daylight.

The shocking incident happened at around 4.30pm on Sunday when the woman, who is aged in her early 30s, was walking along the canal bank in the direction of Limerick city centre.

“I was on my way back to the city when around six boys who were all on bikes came in my direction and passed around me. I tried to give them space (to pass) but they were all around me and they began to touch my body – on the boobs and bum,” the woman told the Limerick Leader this Wednesday.

According to the woman a number of the boys, who she believes were all around 15 years old, continued to follow her as she attempted to leave the area.

“They were laughing and some of the boys left but two of them followed me for another two or three minutes. They kept touching me, they kept on bothering me and saying things,” she explained.

One of boys attempted to kiss the woman while another tried to hug her.

“I was feeling very uncomfortable it was very intimidating and I felt very violated as a woman and disrespected and I worry about what kind of adults these boys will become,” she said.

Once the boys left the area, the woman immediately flagged down a motorist and asked for a lift to Henry Street garda station where she reported the matter to gardai.

She has met with gardai again since and has made a detailed statement of complaint.

“Gardaí in Henry Street are investigating an assault incident on Canal Bank (near Rhebogue) on June  3 at approximately 4.30pm. Gardaí are appealing for anyone who was in the area between 4pm and 5pm to contact them,” confirmed a garda spokesperson.

Gardai at Henry Street station are investigating and can be contacted at (061) 212400.