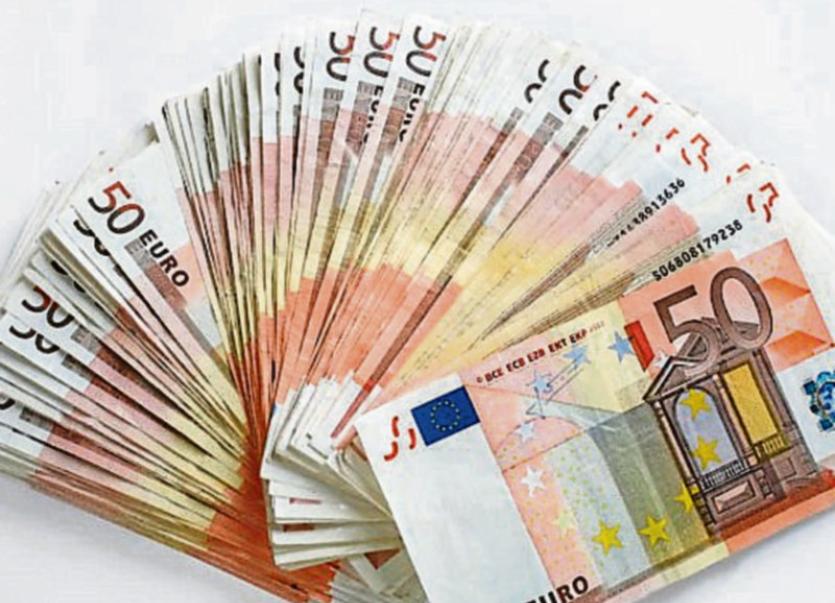 In one recent incident, six fake €50 notes were tendered

GARDAI in Limerick are warning businesses to be vigilant following the detection of several counterfeit notes in recent weeks.

In one incident which occurred this week, six fake €50 notes were tendered by a customer at a store on the outskirts of the city.

“Unfortunately the unsuspecting worker passed back the change,” said divisional crime prevention officer, Sergeant Ber Leetch who added that businesses need to put measures in place to ensure that counterfeit notes are detected.

“It’s important to have the means of testing the note – be that by the (UV) marker or the more sophisticated scanning device which I see being used more and more,” she said.

Any business owner or who comes across counterfeit notes should report the matter to their local garda station.