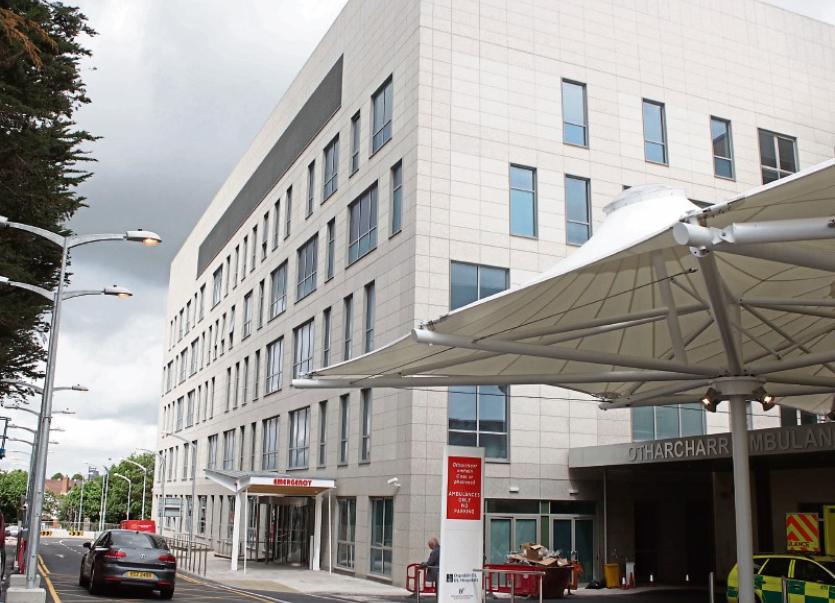 UNIVERSITY Hospital Limerick is awaiting HSE approval in its bid for a second MRI scanner as demand for the service has increased in recent years, the Limerick Leader has learned.

UHL has just one MRI scanner which is the only one of its kind in the Mid-West for public patients.

From January to April, a total of 1,608 scans have been carried out at UHL which operates the MRI service on weekdays from 8.30am to 5pm, while 210 were performed by Alliance Medical offsite.

A total of 419 scans were performed by Global Diagnostics, a private firm that runs the scanner in the evenings.

But despite these initiatives, the UL Hospitals Group said, there is an average of 100 MRI orders every month that the radiology department are unable to schedule.

A spokesperson has told this newspaper that it has submitted a proposal to the HSE for a second MRI scanner, capital works to fit the unit, and a number of new staff to run the second machine.

It has submitted a number of business cases to tackle the waiting list problem in the interim.

“UL Hospitals Group believes there is a convincing case to be made for a second MRI scanner at UHL to meet current and future demand. The Group is also cognisant of competing demands for finite resources from health and social care providers around the country.”

He said that this rise in requests is down to a number of factors, namely the ageing population in the Mid-West, and some patients with complex conditions are requiring in-depth imaging.

“As there is only one MRI scanner currently in UHL, priority is given to inpatients and to urgent outpatient, including oncology, requests. All MRI requests are vetted according to the clinical detail provided on the request form. Those deemed to be the most urgent cases clinically are scanned first.”