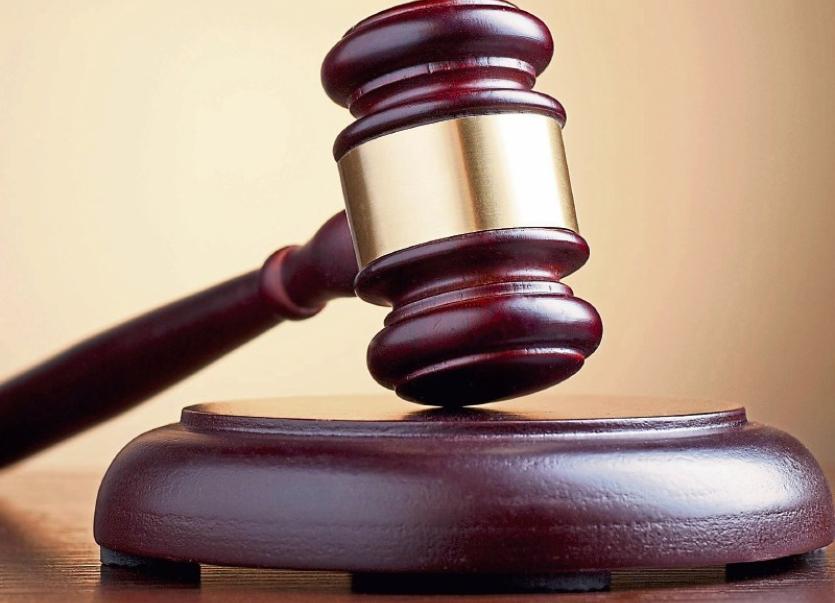 The judge rejected an offer of more than €32,000 in damages in the case of a pedestrian who suffered ‘life threatening injuries’ after he was knocked down

A JUDGE has rejected an offer of more than €32,000 in damages in the case of a pedestrian who suffered ‘life threatening injuries’ after he was knocked down in Limerick city centre.

Limerick Circuit Court was told the man, who suffered a brain injury when he was a child, was struck by a car while he was crossing the road near St John’s Cathedral almost three years ago.

The plaintiff, the court heard, spent eight days in hospital following the accident which happened at a pedestrian crossing in September 2015.

Barrister Sinead Garry told Judge Gerald Keys that having considered the offer, she was not recommending that it be approved by the court given the injuries her client sustained in the accident.

She said he sustained serious rib injuries and his condition deteriorated a number of days afterwards.

She said a hemothorax which developed as a result of the accident had to be drained by doctors at UHL.

Ms Garry said her client, who sued the driver of the car through his father, has a permanent 3cm scar on his chest as a result of the draining procedure.

Judge Keys was told that following the accident the plaintiff found it hard to breathe and that because of his brain injury, the injuries were considered to be life threatening.

He was also unable to properly communicate how he felt to his family and to doctors.

Ms Garry said still suffers some pain and discomfort and is “not back to normal”.

She said he is a “very vulnerable plaintiff” and that what happened has had a significant impact on both him and his family who care for him.

Judge Keys was told the man lives with his father and that he was “more able to care for himself prior to the accident”.

She said her client’s daily routine was upset after he was knocked down and that this had severely affected him as his routine is important given his disability.

Referring to the Book of Quantum which sets guidelines for courts and judge’s in relation to personal injuries claims, the barrister submitted her client is entitled to a higher payout.

Having considered the matter, Judge Keys agreed saying he was of the view the sum offered is “small bit light” although he commented that he did not agree with the figure which Ms Garry had suggested.

Accordingly, he formally rejected to offer and awarded the plaintiff his costs.

Because the man cannot independently manage his own affairs, by law any increased offer must come before the court for approval.

Liability in relation to the accident is not an issue.