Cash and fries: €70k found in paper bag in Limerick to be forfeited to the State 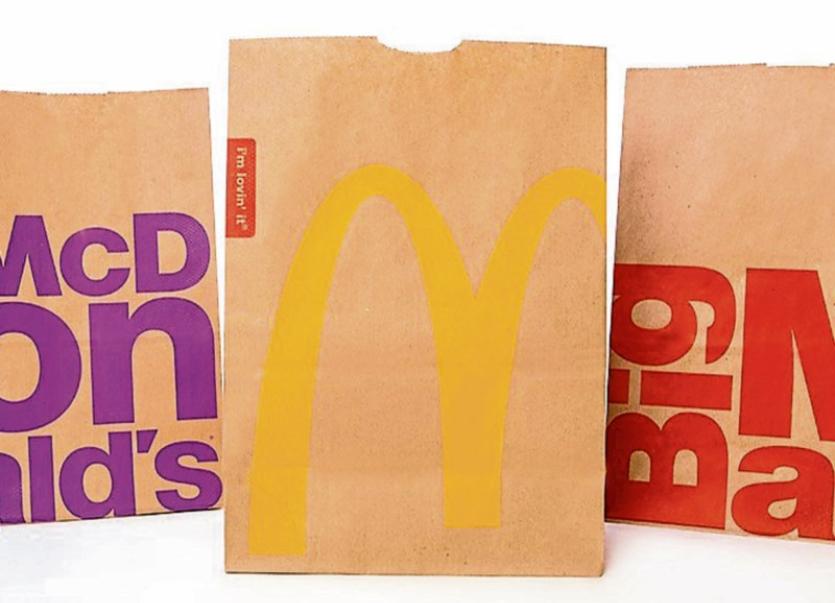 Limerick Circuit Court was told the cash was found in a McDonald’s bag which was seized by gardai last summer.

More than €70,000 in cash which was found by gardai in a McDonald’s paper bag in Limerick is to be forfeited to the State.

The money, which gardai believe is the proceeds of crime, was seized on July 6, 2017 after gardai searched an area of open ground near an underpass which passes under the N18 dual carriageway in Coonagh.

Detectives were previously given permission to retain the money to facilitate enquiries as to its origins.

At Limerick Circuit Court, John O’Sullivan BL formally sought to have the money forfeited under the provisions of Criminal Justice Act 1994.

While a man was previously arrested and questioned in relation to the cash, no criminal charges have been brought.