Upwards of 100 jobs under threat in Limerick following firm's takeover 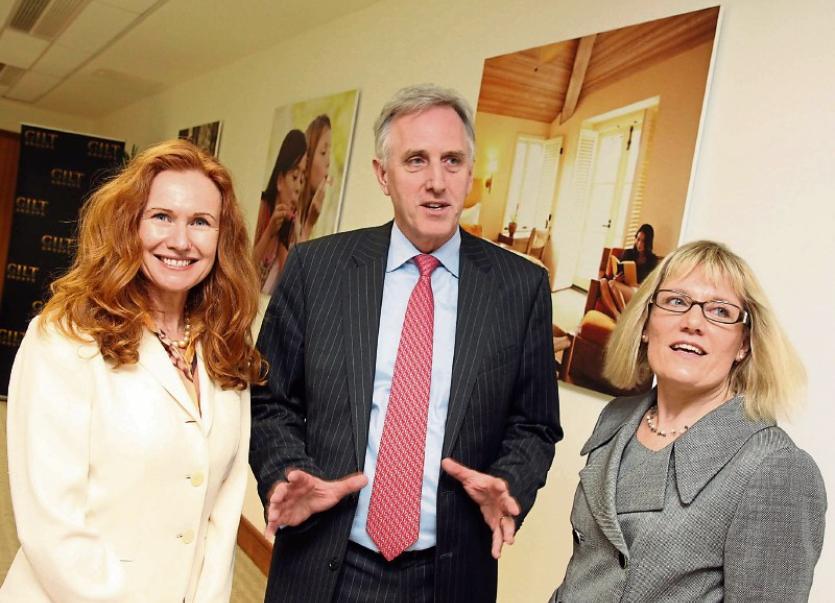 UP to 93 workers at an online shopping retailer in Limerick could face redundancy after the firm was taken over by a rival.

Staff at Gilt Groupe, who work in its call-centre in Hamilton House at the National Technology Park, were called to the firm’s offices this Bank Holiday Monday to be told that redundancies were likely to be sought.

It comes after the retailer, which offers online ‘flash sales’ of designer labels at a discount on retail prices, was acquired from its Canadian parent company Hudson's Bay Company, by Rue La La.

Some 93 staff work in Limerick, and the Limerick Leader has learnt the future of the firm’s operation here – which opened in 2011 – is being considered.

A well-placed industry source said: “Notification was sent that as part of a review of all its operations, the call centre was under review.

“What we were told is the outcome of this review may result in redundancies, but no final decision will be made until the company has been able to consult with all employees,” they added.

Gilt Groupe was acquired by the Hudson Bay Company, based in Ontario, Canada, two years ago, when bosses from that firm visited Limerick to assure staff their jobs were unaffected.

One worker claims they were told they had “the best call centre” in the company.

The staff member, who wished to remain anonymous, since Gilt bans workers from engaging with media, added: “We were streamrolled. We are totally devastated really. We feel their previous claims of openness and transparency are just rubbish. It’s a horrible thing.”

With the company opening a consultation period with staff, it’s understood they will be offered four weeks’ pay for every year of service.

In response to a query from the Leader, a Gilt spokesperson confirmed it had announced a 30-day phase to “explore potential consolidation of customer contact centre operations, as we consider ways in which we might simplify our processes, streamline operations and create efficiencies.

"As part of the actions taken to strengthen the foundation of the Company and position HBC for profitable growth, we have made the decision to divest Gilt. We are pleased to have found homes for the Gilt businesses in the U.S. and Japan that are more synergistic with Gilt’s core operating model. These transactions will allow us to focus time and resources on growth drivers that will have the greatest impact on our results," added the spokesperson.