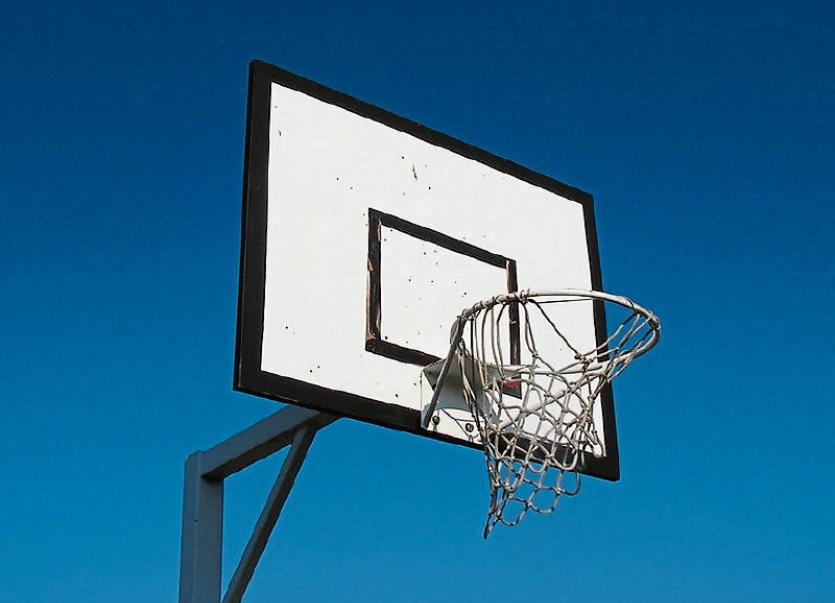 A YOUNG girl who sustained a head injury after a basketball net fell on her at school has been awarded €10,000 in damages.

Limerick Circuit Court heard the plaintiff, who was aged 12 at the time, was struck after another pupil caused the schoolyard net to fall on her while they were trying to free a basketball which was stuck.

The net struck the schoolgirl on the head and she sustained a two inch laceration.

The primary school which was sued by the girl, through her mother, is located on the northside of the city.

Judge Gerald Keys was told the plaintiff has made a good recovery and that her scar is now covered by her hair.

The judge noted there are no prolonged problems and that both the girl and her mother were happy with the offer.

Once paid, the money will be invested by the Courts Service until the girl turns 18.

The school was also ordered to pay the girl's legal costs plus €130 in special damages.