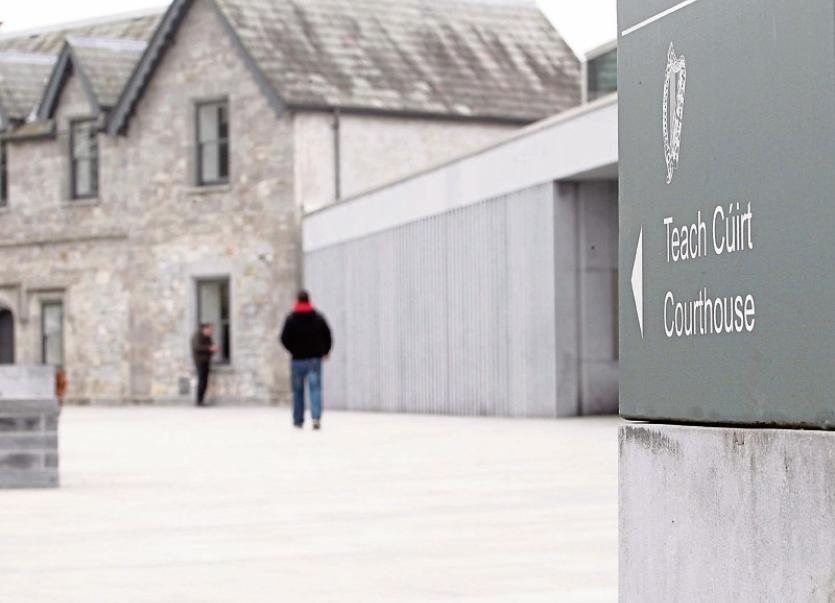 A YOUNG man escorted from one bar and engaging in disorderly conduct outside another pub was before Kilmallock Court.

Mark Lonergan, aged 24, of Vale Drive, Oola was accused of threatening, insulting, abusive behaviour at Hogan’s in Oola on December 29, 2016. On May 6, 2017 he was intoxicated and engaged in disorderly conduct at Garranemore, Pallasgreen.

“The defendant had been barred. The proprietor escorted him out. He became abusive and threatening,” said Sgt Leahy.

“There were a number of males standing outside a public house. They were very intoxicated. They were shouting abuse at the patrol car. I had got complaints earlier about them. I stopped and spoke to them. Eventually they went back into the licensed premises,” said Garda Ryan.

Kate Fanning, solicitor for Mr Lonergan, said at the time her client was “hanging around with people he shouldn’t have and abusing alcohol”.

“I had to ask for a precis of the evidence due to the level of his intoxication. He has straightened himself out. He is working part-time two days a week. He hopes that will be extended,” said Ms Fanning.

The solicitor said Mr Lonergan hasn’t come to garda attention since and is not associating with those individuals.

“I have spoken to him at length about his behaviour and drinking. He knows if he doesn’t stop he will be back before the court.

“He apologises to the garda and the court for taking up such time. He is trying to keep his nose clean. He has no previous convictions,” said Ms Fanning.

Judge Marian O’Leary adjourned the case for six months for a garda progress report and finalisation.