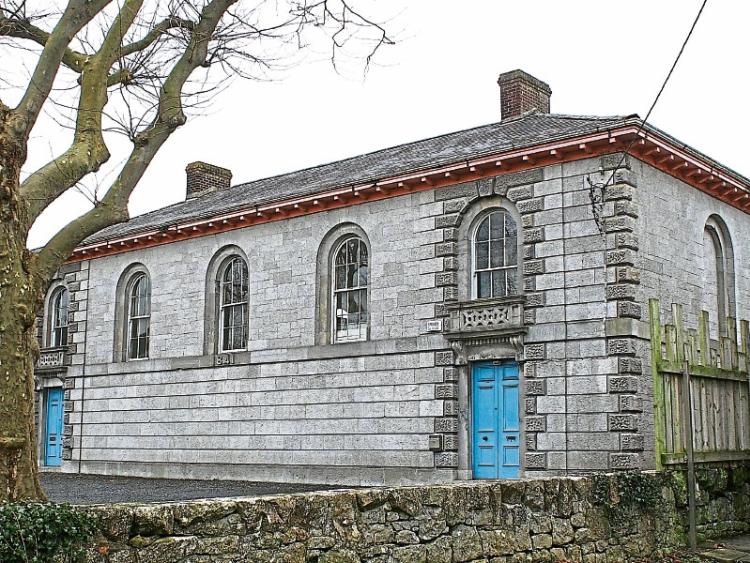 A NEWCASTLE West publican has been fined €400 after 100 people were found drinking in his pub after hours.

Newcastle West court heard that the pub was inspected at 12.45am.

There was a “large number of people present”, the court heard, “100 people consuming alcohol”.

The bar normally has exemptions for Sunday night, but did not on this occasion.

The publican had several previous convictions for similar charges, but gardai said that he generally had a “good reputation”.

He was fined €400 and given three months to pay. Judge Mary Larkin commented that it would be more cost effective to follow the rules, adding: “Crime doesn’t pay.”