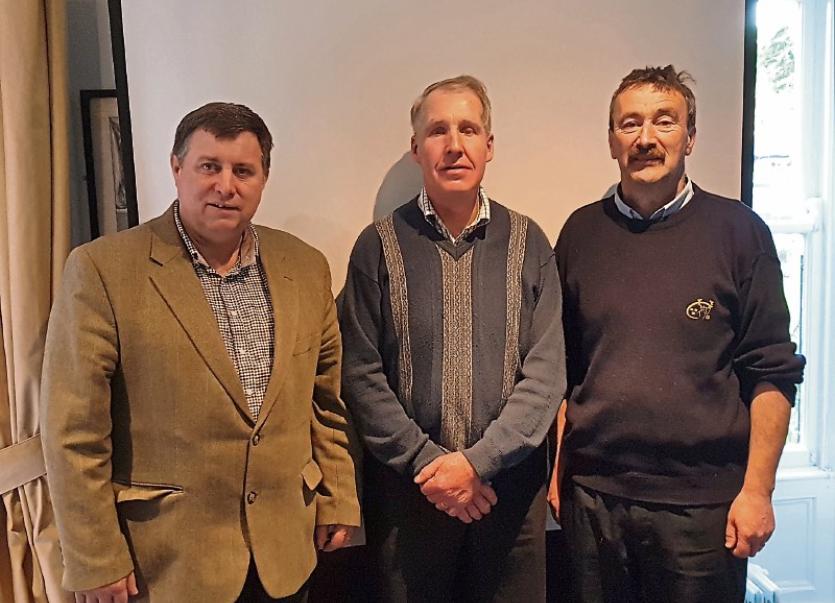 THE DAIRY outlook is matching the weather.

Following the announcement from Fonterra that they are to lift their current milk price forecast as well next season’s forecast to what will be a record high for this decade, Ger Quain, chair of ICMSA’s dairy committee, has wholeheartedly welcomed the news and contrasted it with the negative sentiment coming from some Irish co-ops.

The Colmanswell farmer said the sharp price increase for Fonterra’s new production season is higher than expected but it makes an even starker comparison with the situation here where milk price is still being talked down by the co-ops.

“Farmers are being conditioned for further price cuts in the coming month. The very minimum that farmers expect is that when announced their base May milk price will be at least equal to April levels and we are certainly not going to be fooled by another cut to base price that is covered up by ‘other payments’ of whatever description,” said Mr Quain.

He noted that Dutch dairy quotations have reached higher levels across all categories again this week with butter fetching over €6000 per tonne. The butter/SMP mix is equivalent to 36.3 c/l at farmgate while WMP is returning 31.7 c/l. All indicators point towards a market that is very much on the rise and ICMSA “insists this reality was immediately taken into consideration in any price-setting process”.

The sharp upward market sentiment comes at a time when, Mr Quain says, more farmers than ever are closely comparing where they stand in terms of price relative to other co-ops in term of milk price, and asking serious questions on the very notable gaps between prices paid by various co-ops.

“Most co-ops announced cuts to their April milk price for April but even within that there are differentials in the prices paid across the co-ops. Base price for April can range from 29 c/l to 33.9 c/l and, with bonuses and weather-related add-ons, the final attainable price can range from 30.5 c/l to 35.4 c/l. This variation is over 15% and for April milk alone is equivalent to over €2,200 for a 45,000 litres supply in that month which is a hugely significant sum given the very difficult first five months of the year.

“I think farmers are absolutely right to ask how such a variation exists in the market and set against a background of a rapidly and demonstrably improving dairy markets those questions are going to get louder and more frequent till the co-ops concerned start reflecting the reality that all of us can see and check,” he said.