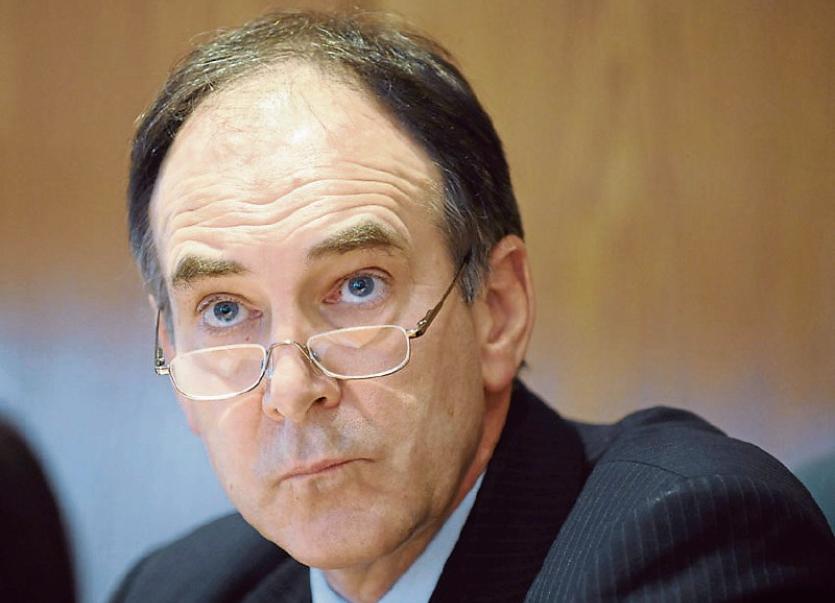 AN EXPERT microbiologist in Britain has completed an independent investigation into the deaths of 74 University Hospital Limerick patients, who had tested positive for the CPE superbug over the past seven years.

CPE is a multi-drug resistant superbug with a high mortality rate of 50%, for those who are infected. The bug can also be carried without the person showing any symptoms. The first ever detection in Ireland was at UHL in 2009.

A spokesperson for the UL Hospitals Group has confirmed that the review has been completed and that it will be published in the coming weeks.

To date, the UL Hospitals has stood by its original figure that the CPE superbug has been a factor in just three cases since 2011.

In an interview with the media in June 2017, UL Hospitals’ chief clinical director, Prof Paul Burke said all cases were “quite complex”.

Minister Harris replied last Thursday: “My understanding is that both of these particular reports were commissioned by the University of Limerick Hospital Group and I have referred your questions to the HSE for direct response to the Deputy.

“I wish, however to assure the Deputy that I take the risks of healthcare associated infections very seriously. In this regard I launched Ireland's National Action Plan on AMR last October and declared CPE as a public health emergency and it continues to be managed as such.”

According to a HSE report in March 2017, prepared by Dr Kevin Kelleher, there are a number of factors contributing to the rise of CPE in Ireland.

These include “inappropriate antibiotic screening”; understaffing and hospital overcrowding; lack of adherence to infection prevention and control guidance; lack of available isolated facilities; shortage of infection specialists; lack of CPE-specific screening; and lack of awareness.