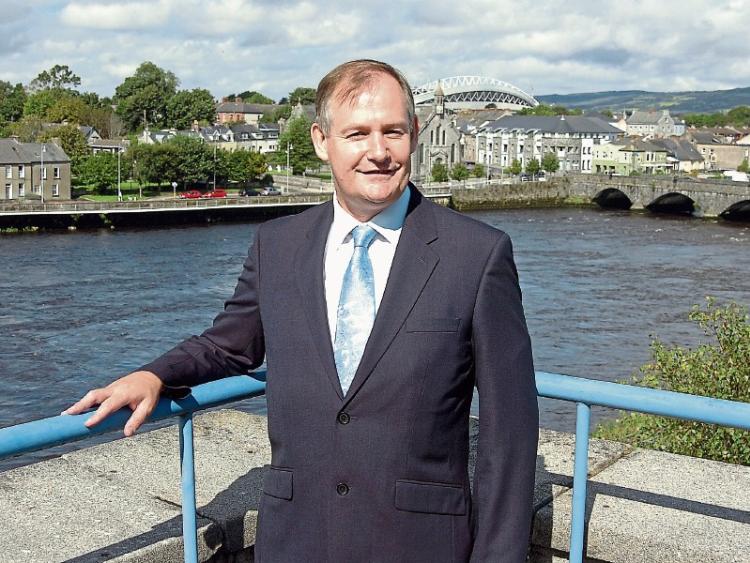 LIMERICK City and County Council is on track to exceed its housing target of 251 units for 2018 and expects to have 312 new homes in place by the end of the year.

However, the housing waiting list at the beginning of May stood at 3,089, councillors were told at a full council meeting on Monday. But, chief executive Conn Murray said, the numbers had gone down and that should be noted.

The figures will put Limerick on target to reach its Rebuilding Ireland objective of 1,365 new homes by the end of 2021.

So far this year, councillors were told this week, 128  houses have been allocated to tenants: 97 in the city, 15 in the Cappamore/Kilmallock area, nine in Newcastle West and seven in Adare/Rathkeale.

Speaking to councillors in the Adare Rathkeale Municipal District earlier this month, director of services, Seamus Hanrahan said that the biggest demand was for one-bedroom units.

Almost half, 48%, of those on the waiting list were seeking one-bedroom units, he explained, with a further 30% looking for two-bedroom units.

The council’s  Buy and Renew programme is making a positive impact with six vacant units returned to use in recent weeks and a further 23 at sale agreed stage.

The council’s Repair and Lease scheme had a slow start, Mr Hanrahan conceded, but changes in the scheme had led to a pick-up.

There are now six units underway as part of the scheme, with a further 11 units with agreements-to-lease signed and 43 units currently under consideration

“There is almost no house too bad for us to consider,” Mr Hanrahan said.

“There is something very temporary about a one-bed unit,” Cllr Kevin Sheahan remarked.

Given that the  difference in building costs between one and two-bedroom houses was just €7,000 Cllr Sheahan argued, the one-bedroom units should be left in such as a way as to easily convert into two-bedroom units.

The Buy and Renew scheme, he continued, “is giving us an opportunity to revive a village or town that is cursed with ruins and needs to be reinvigorated.”

There are seven or eight houses at Gortadroma that could be “tidied up and put back into use”, Cllr Stephen Keary said.

“Can you do something about that?”

“We are looking at two or three to see if we get the need rather than doing them all,” Mr Hanrahan replied

“There were huge slum clearances in the 1930s,” Cllr Emmett O’Brien declared, pointing out that De Valera built 50,000 houses a year.

“Now we are in a state of national emergency but all we get are tweets, glib pictures and soundbites.”

Instead of “lip service”, he argued, “we want to see houses being delivered, the Pallaskenry councillor said.