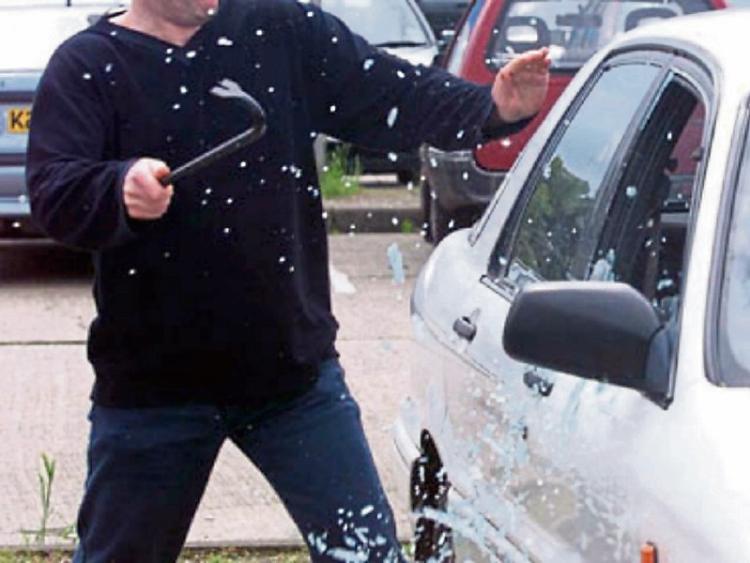 A number of unlocked cars were broken into

WOULD-be thieves are randomly trying to open car doors in the hope they have been left unlocked, Limerick gardai have revealed.

According to crime prevention officer Sergeant Ber Leetch, there were at least two thefts from cars in recent days where there was no sign of a break-in.

“This means that the car was left unlocked. I have seen videos of would-be thieves wandering around busy car parking areas and randomly trying cars and finding some open,” she said.

“You must not leave your car until you’re certain that all of the windows and doors are closed, that the car is locked and that there is nothing left in the car that might attract a thief,” she added.

Gardai are also appealing to motorists not to leave keys in their cars – even for short periods. At least one car has been stolen in recent weeks.