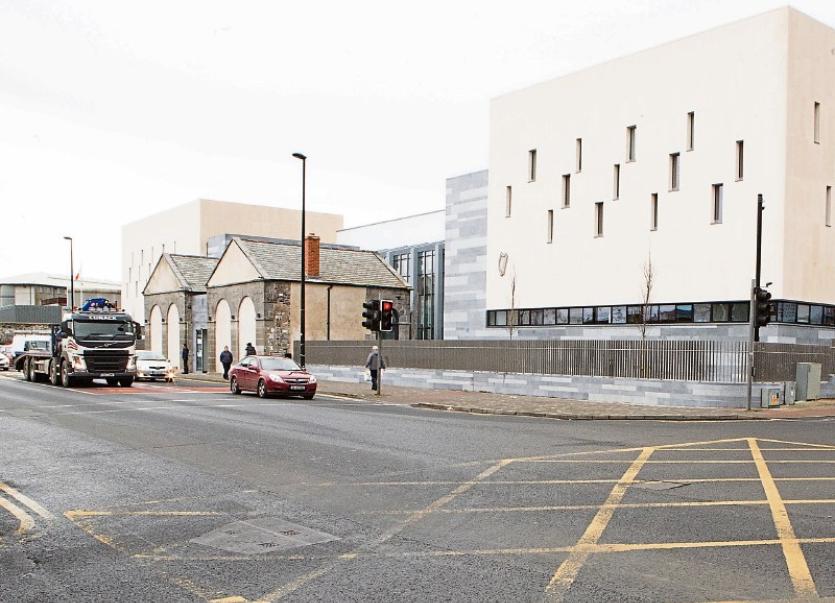 The woman at Limerick District Court, facing charges of careless driving and having no insurance

A JUDGE in Limerick has adjourned a careless driving case after she was told of a banned driver’s “chaotic life”.

The court heard that on June 30, 2017, Ms O’Shea collided with another vehicle after she reversed at Roxboro roundabout in order to “make space” to turn around.

The defendant reversed into the side door of the injured party’s car.

Solicitor Sarah Ryan said that an agreement had been made between the two parties, but that a complaint was later lodged with the gardai.

“But the other party mightn’t have trusted Ms O’Shea,” Ms Ryan said by way of explanation.

The court heard that Ms O’Shea was disqualified at the time of the incident.

Ms Ryan said that she is a mother of three children.

She said that gardai and other solicitors were also aware of her situation.

Judge O’Leary adjourned the matter for 12 months, but said that her “own view is a custodial sentence.”

She remanded the accused on continuing bail on her own bond of €300.